THE ACADEMY OF COUNTRY MUSIC® PRESENTS 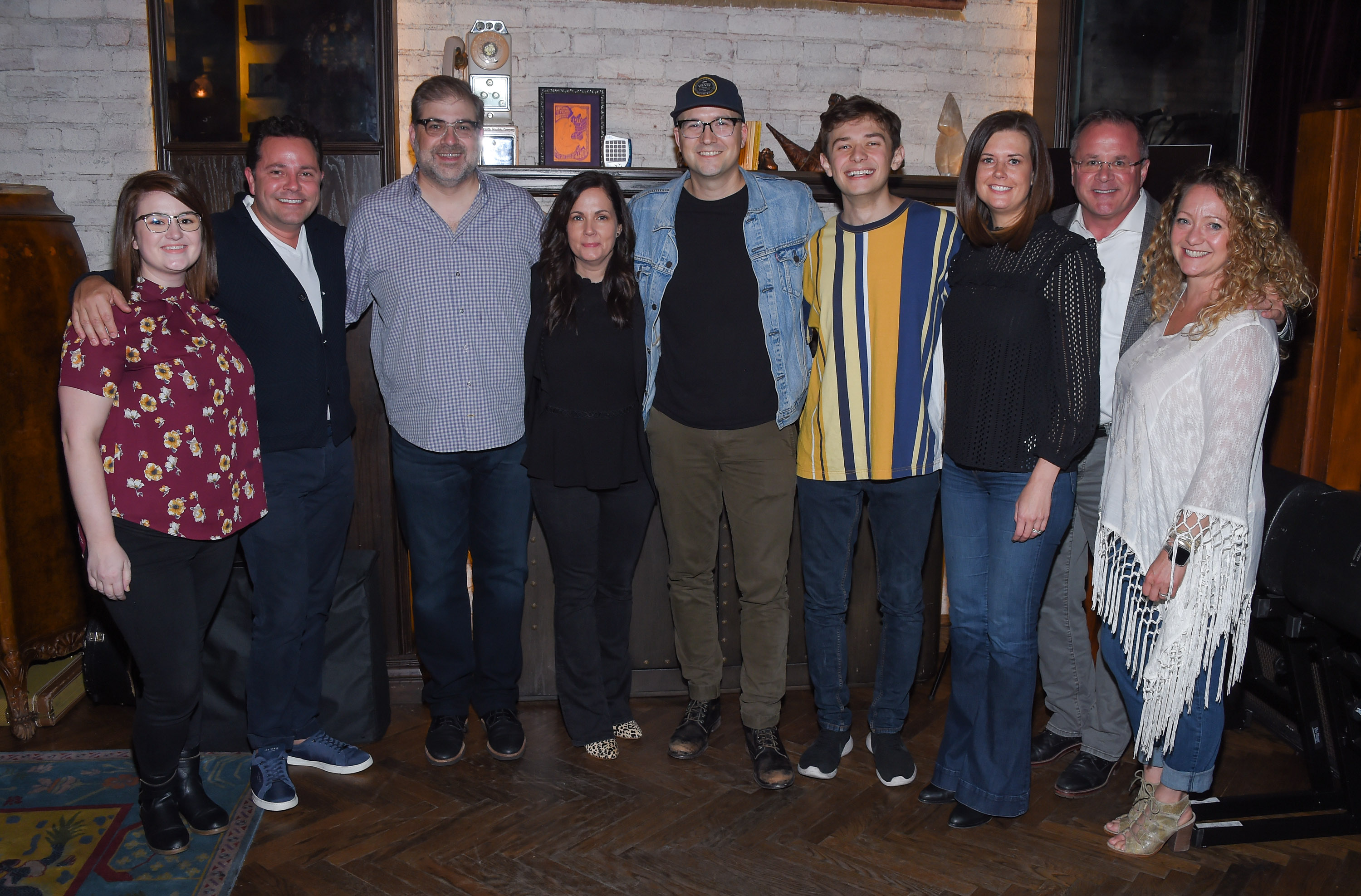 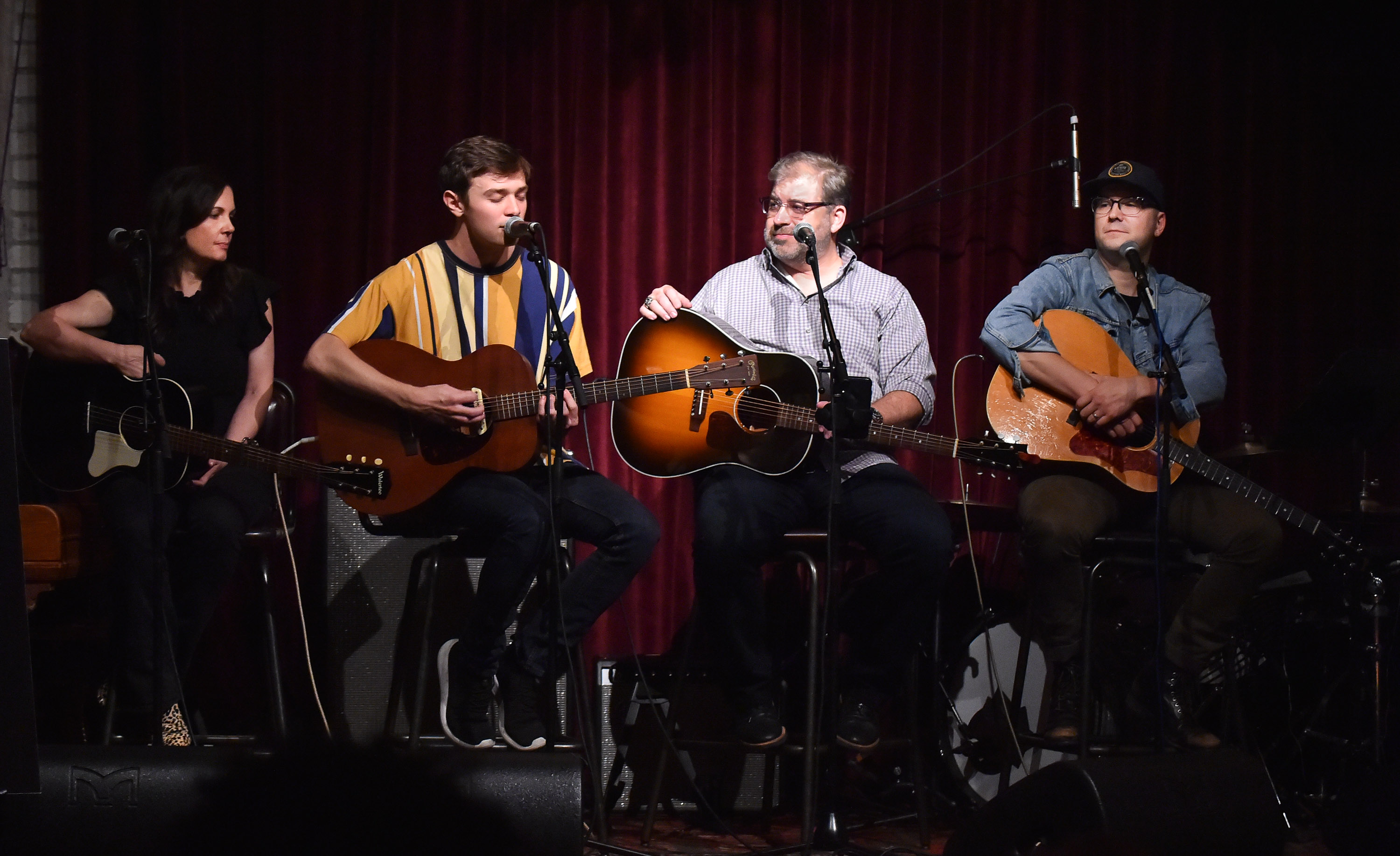 The cocktail hour gave those in attendance the opportunity to network and meet with the songwriters prior to their performance. Also in attendance was established independent music supervisor, Frankie Pine who joined the Academy in introducing the songwriters to the stage to begin their performances. Bailey, Dean, Laird and McKenna each performed some of their greatest and most recent songs and shared background stories of their hits with the crowd.

“Fostering a stronger relationship between the Los Angeles film and TV music community and the country music industry in Nashville is one of the Academy’s key long-term goals,” said Pete Fisher, CEO of the Academy of Country Music. “With this event, we were delighted to showcase some of Music City’s finest songwriters, who captivated the room with their best work and shared personal stories on how songs come to life.  It was a very special, intimate evening for everyone involved.”

For more information about the Academy of Country Music go to ACMcountry.com.