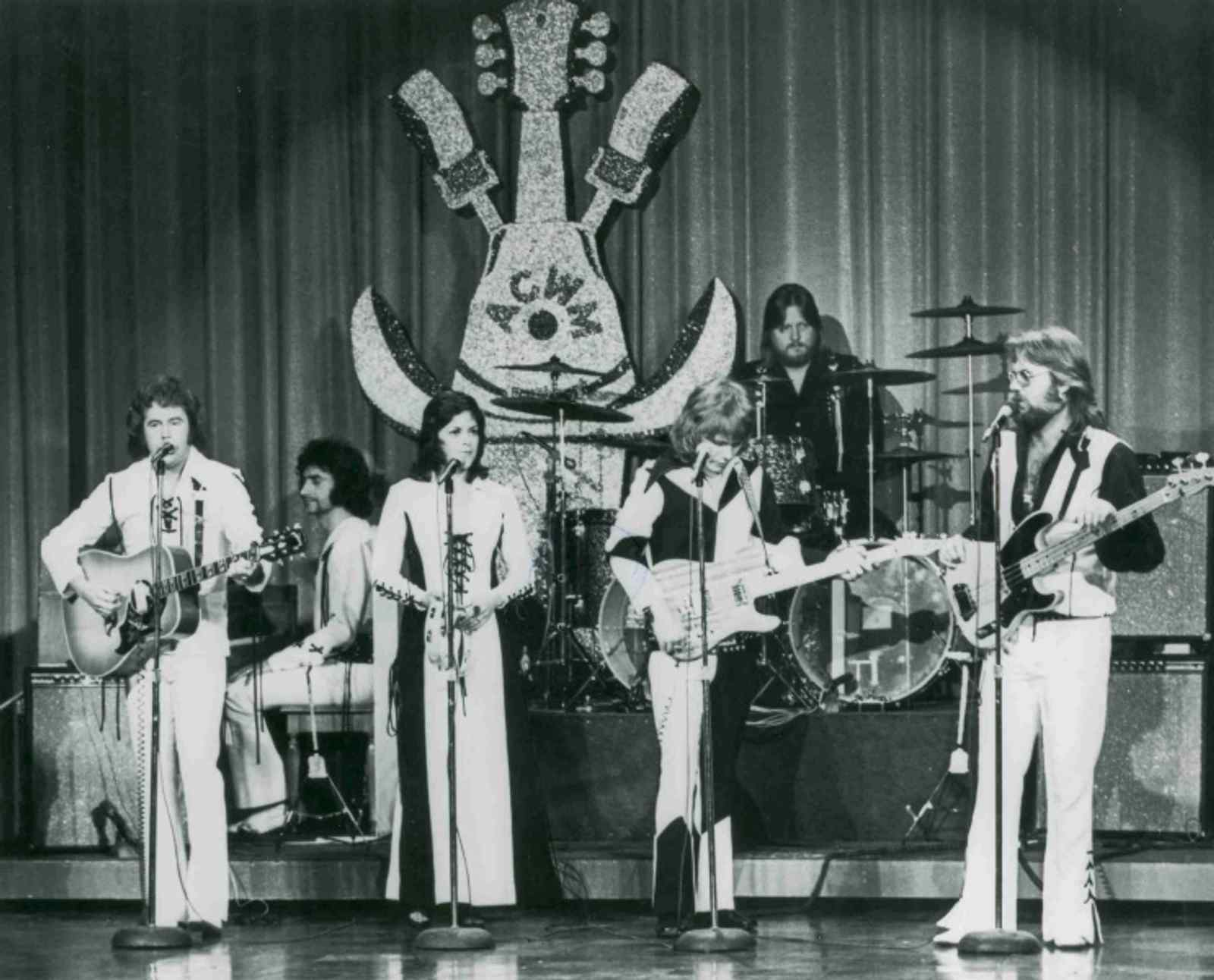 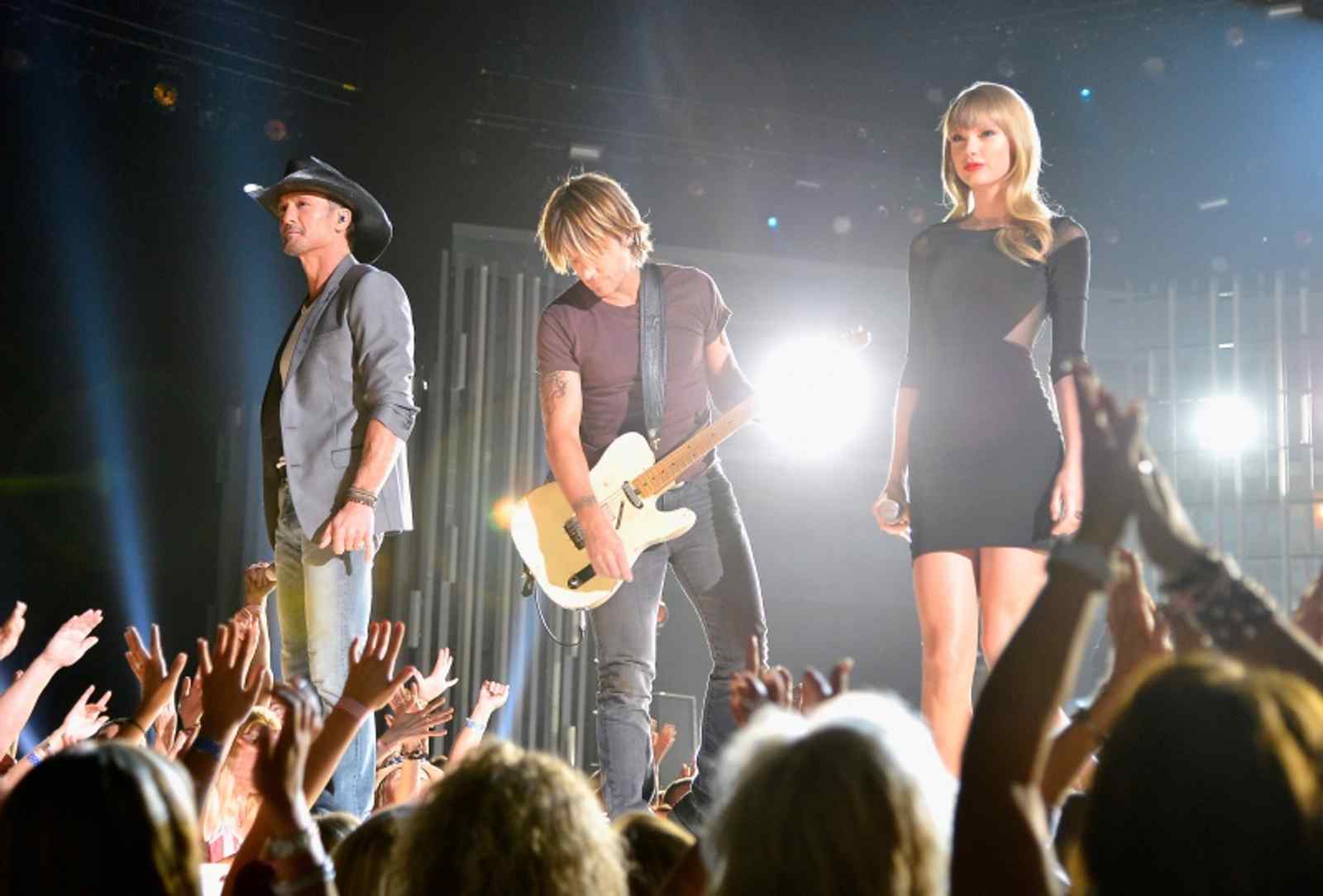 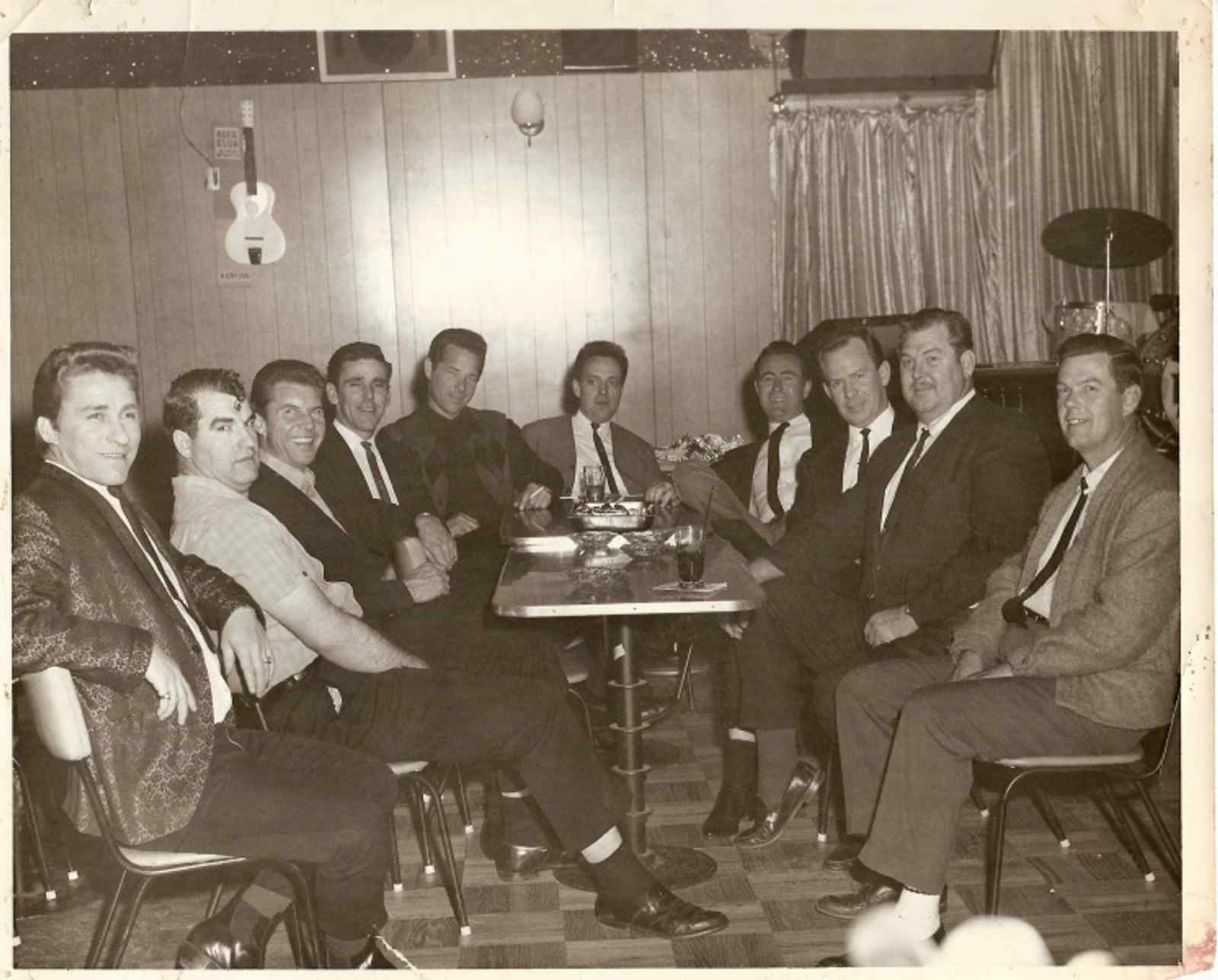 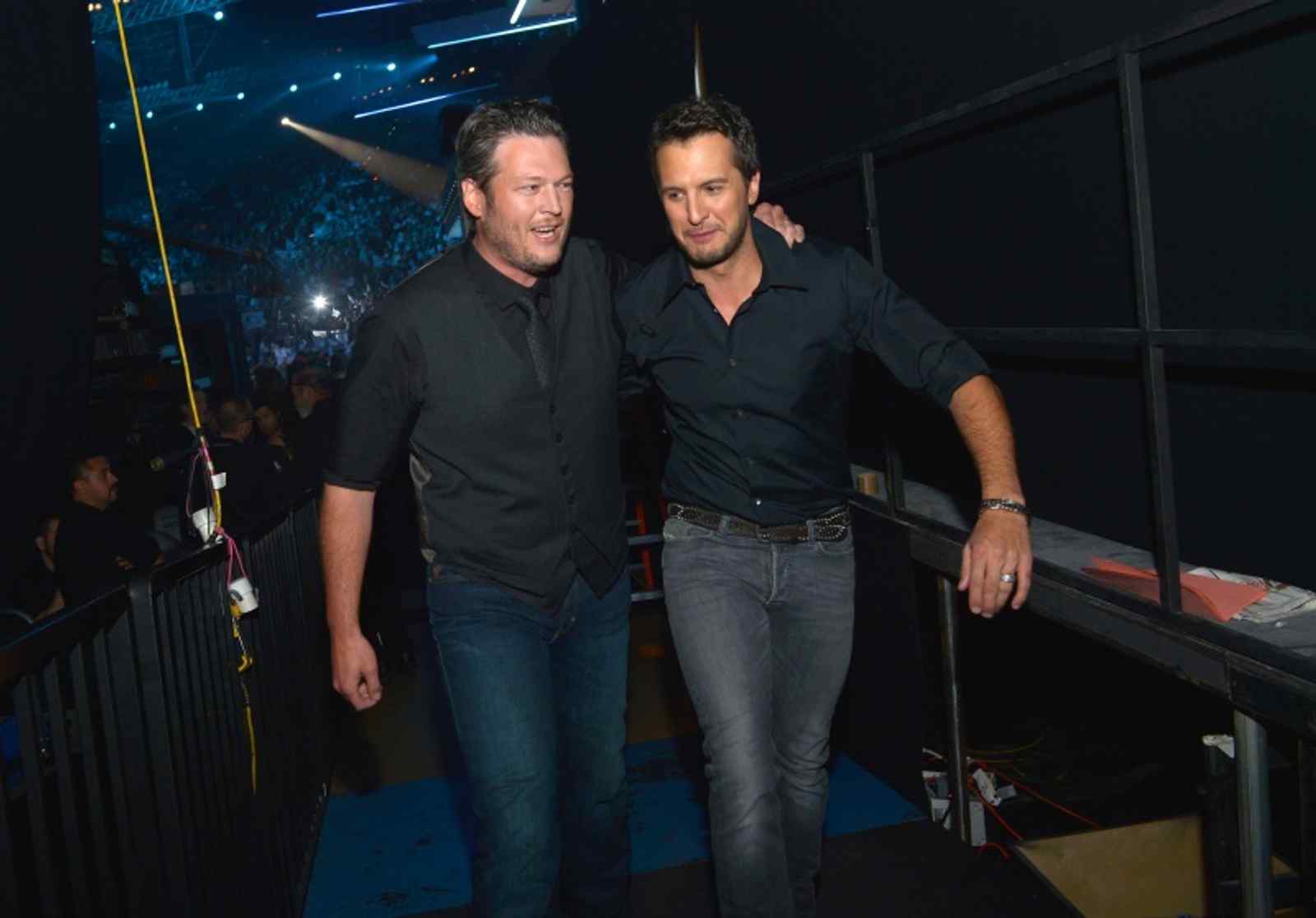 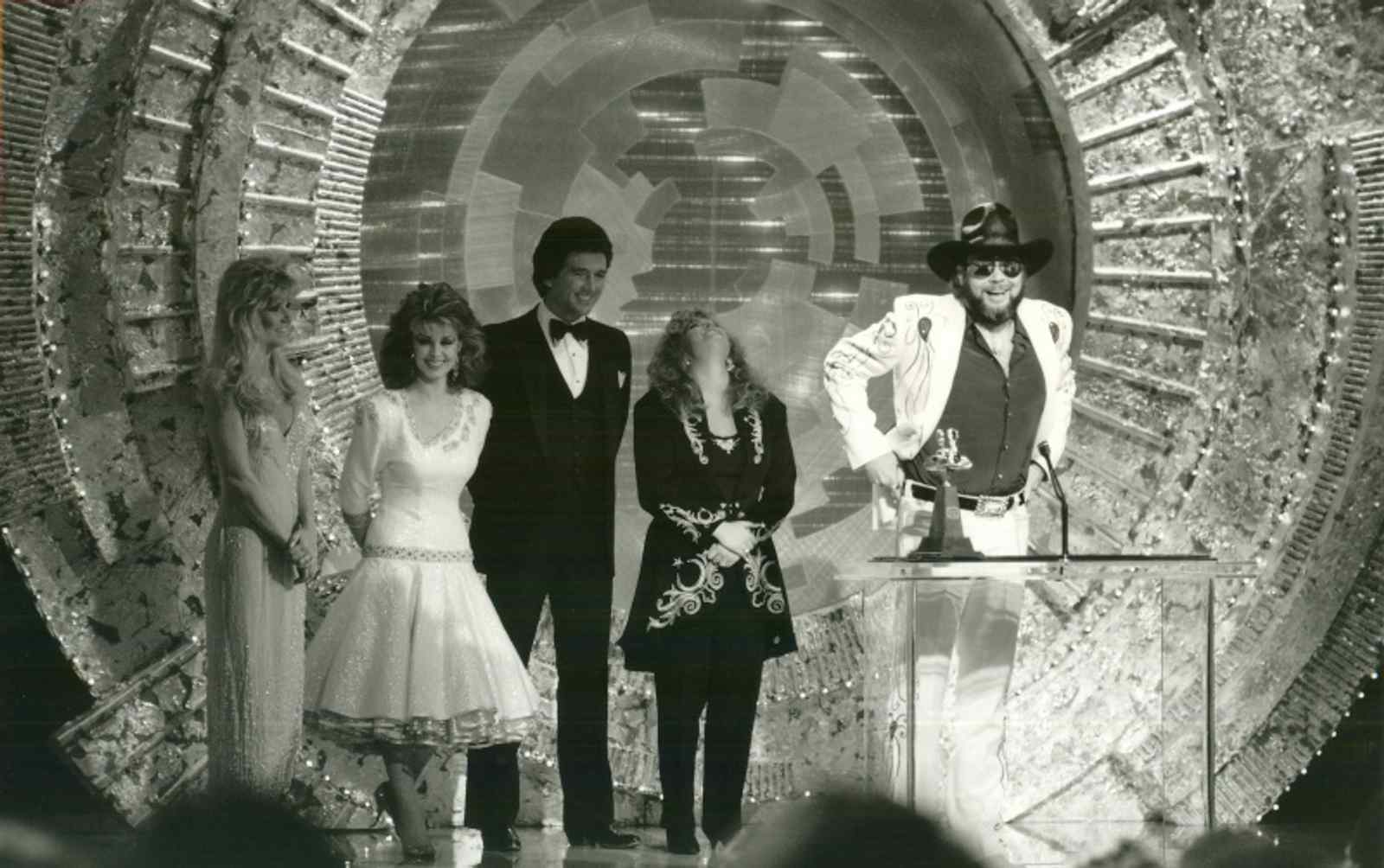 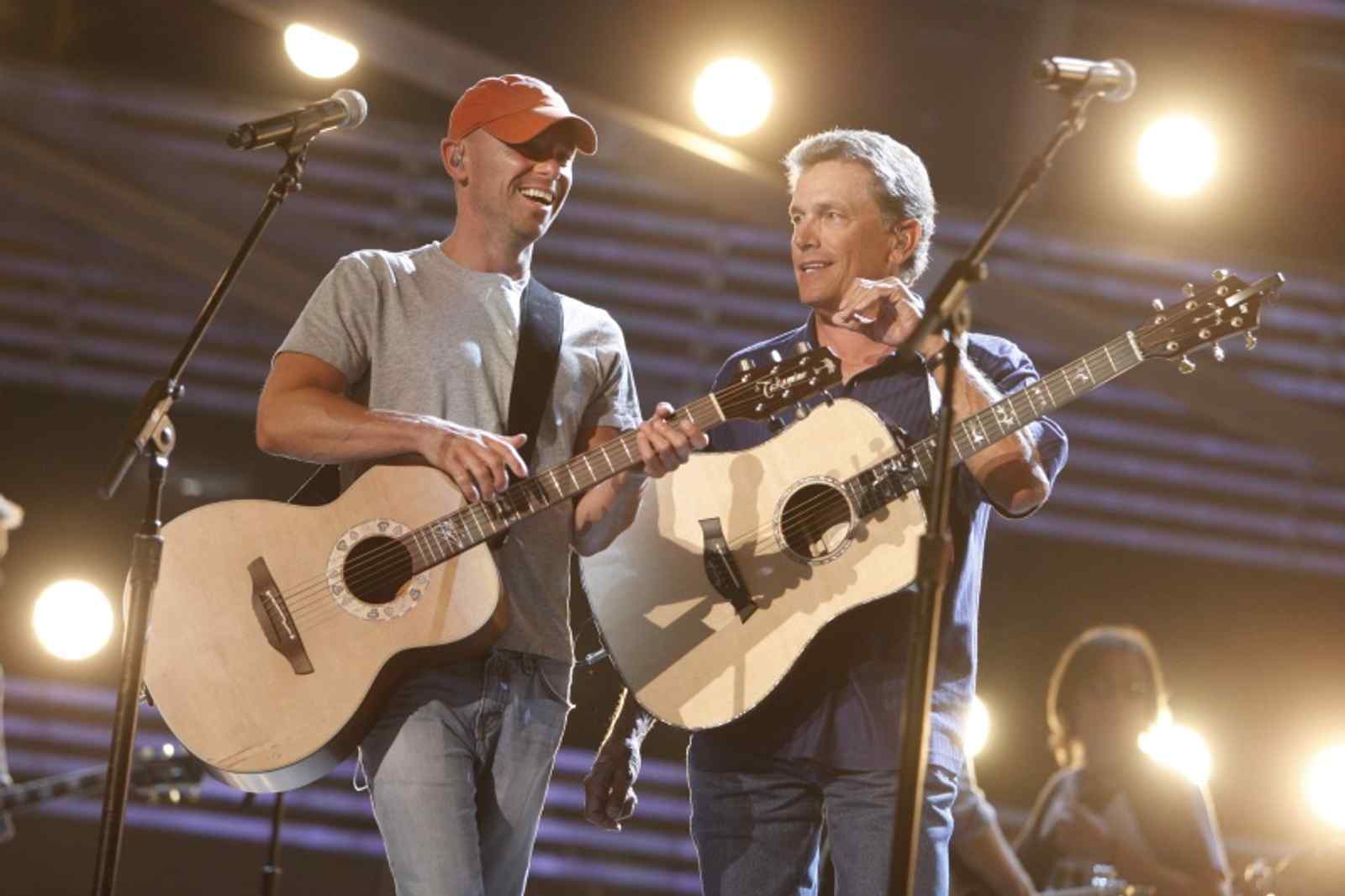 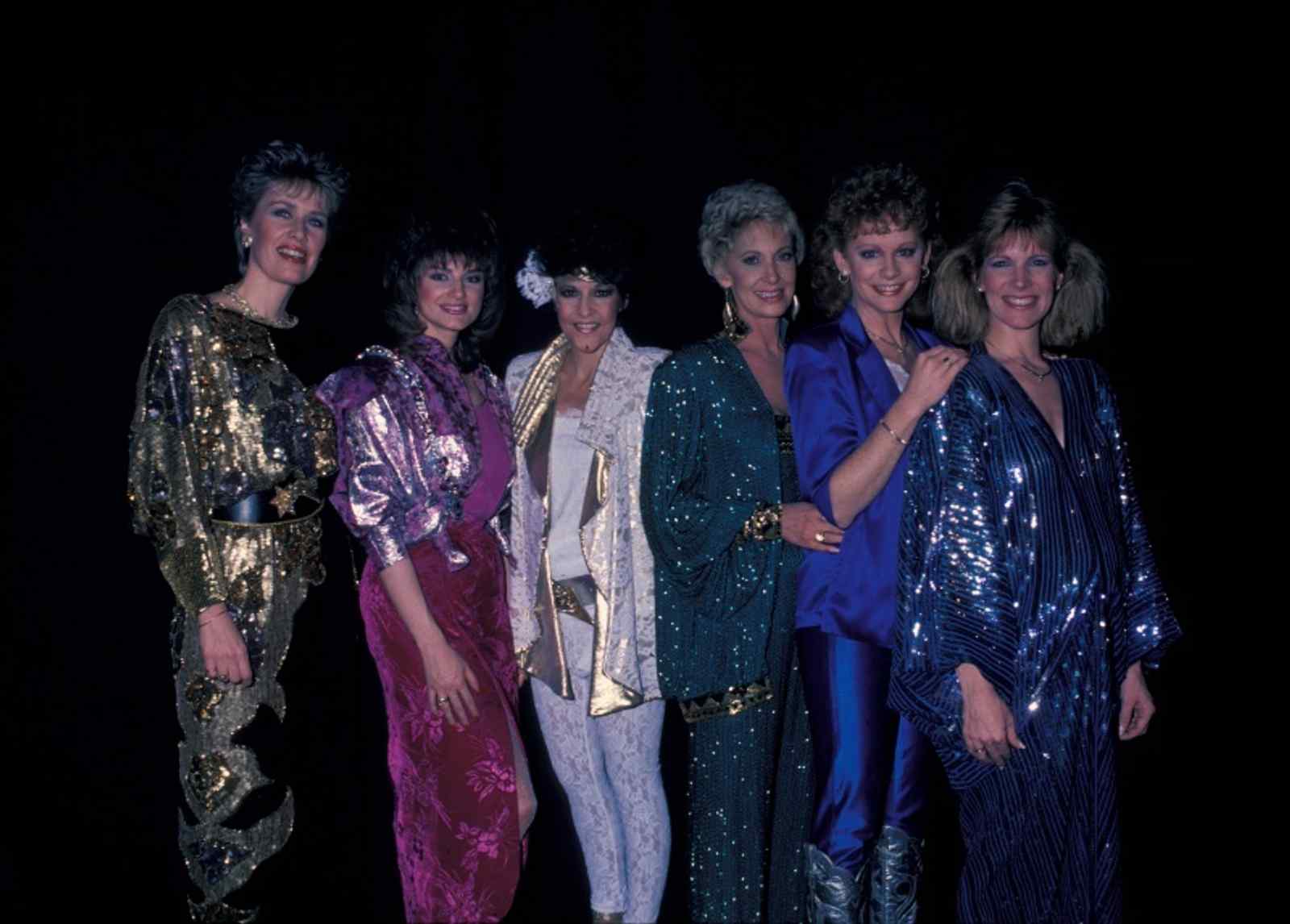 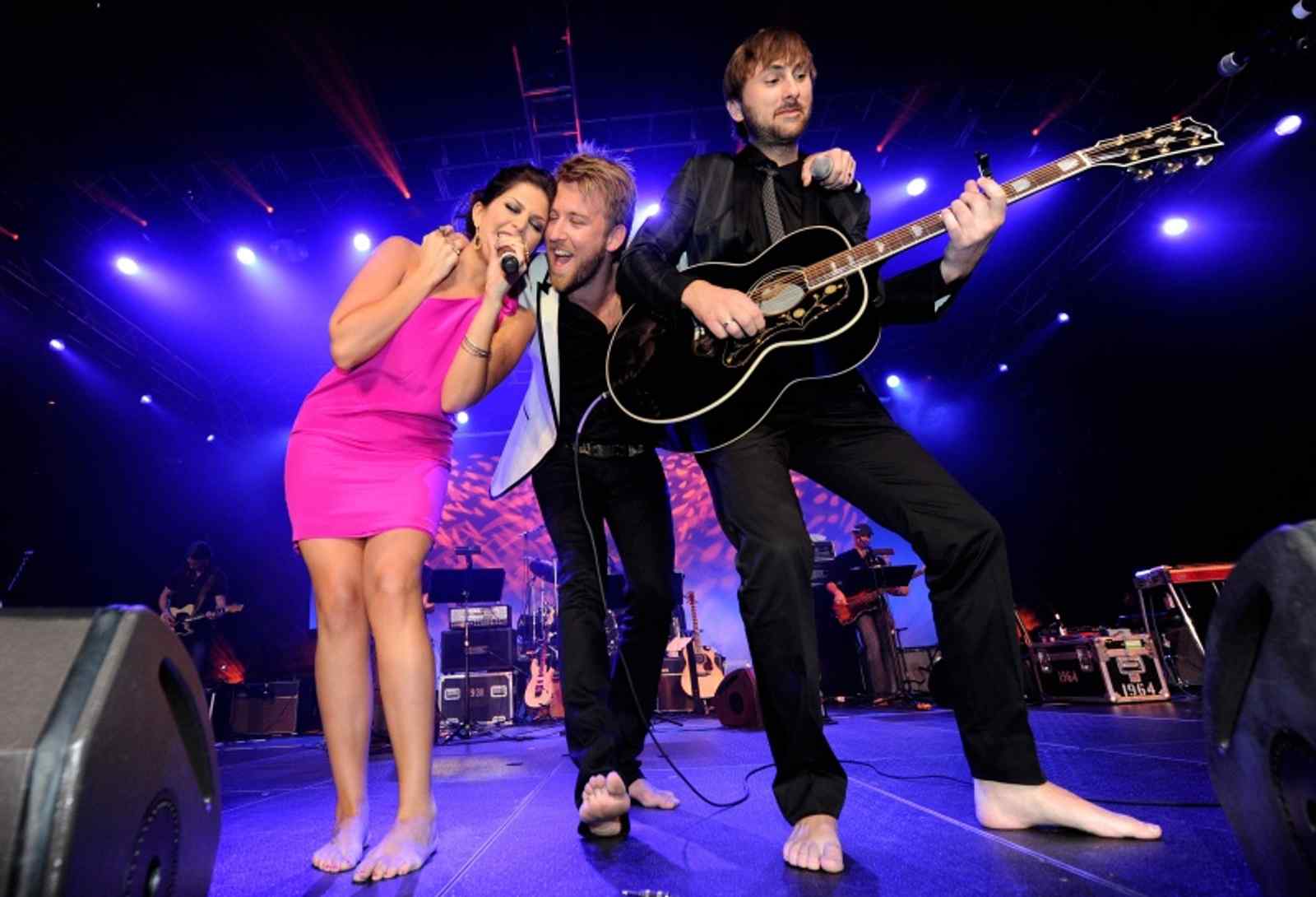 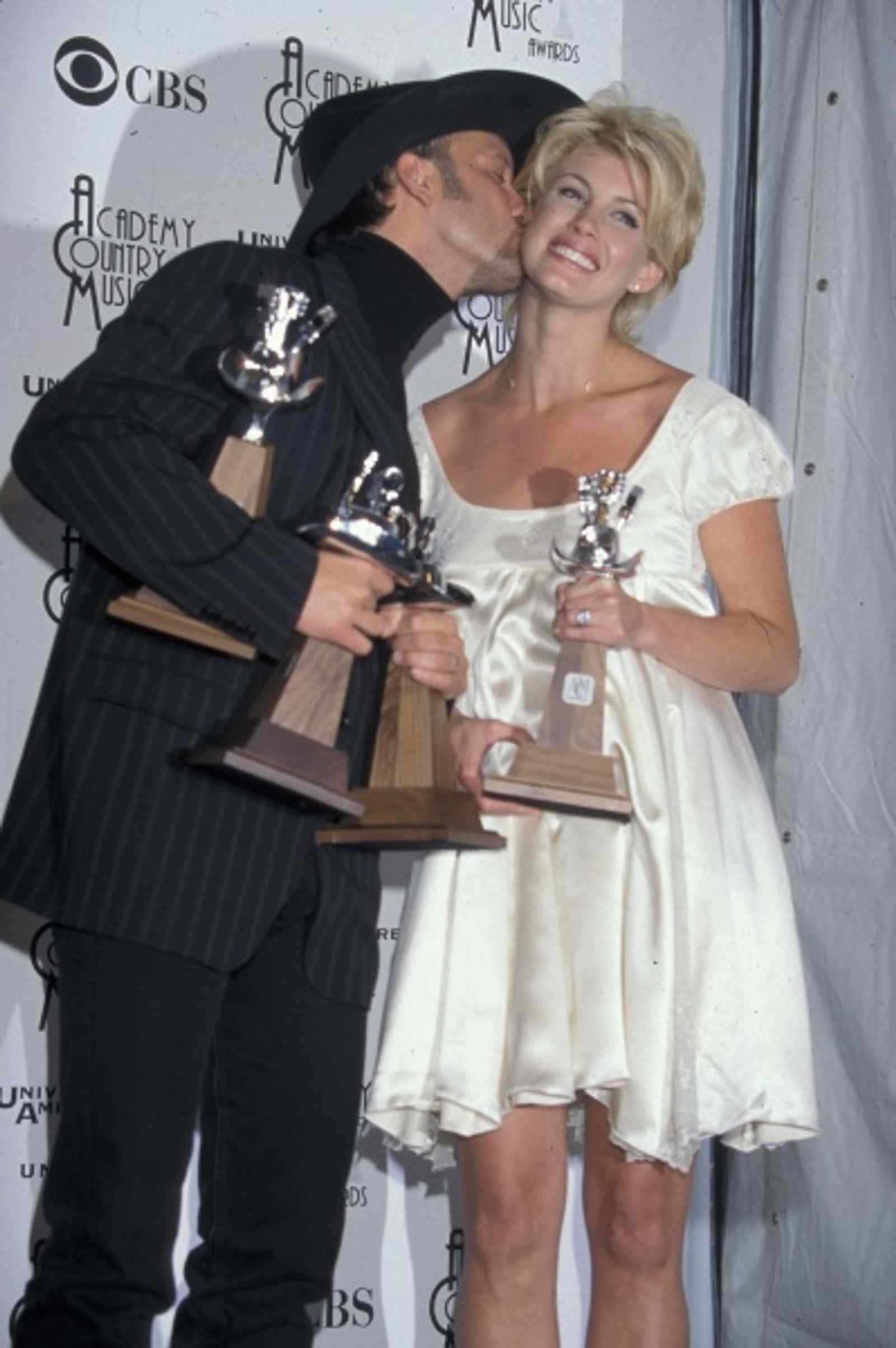 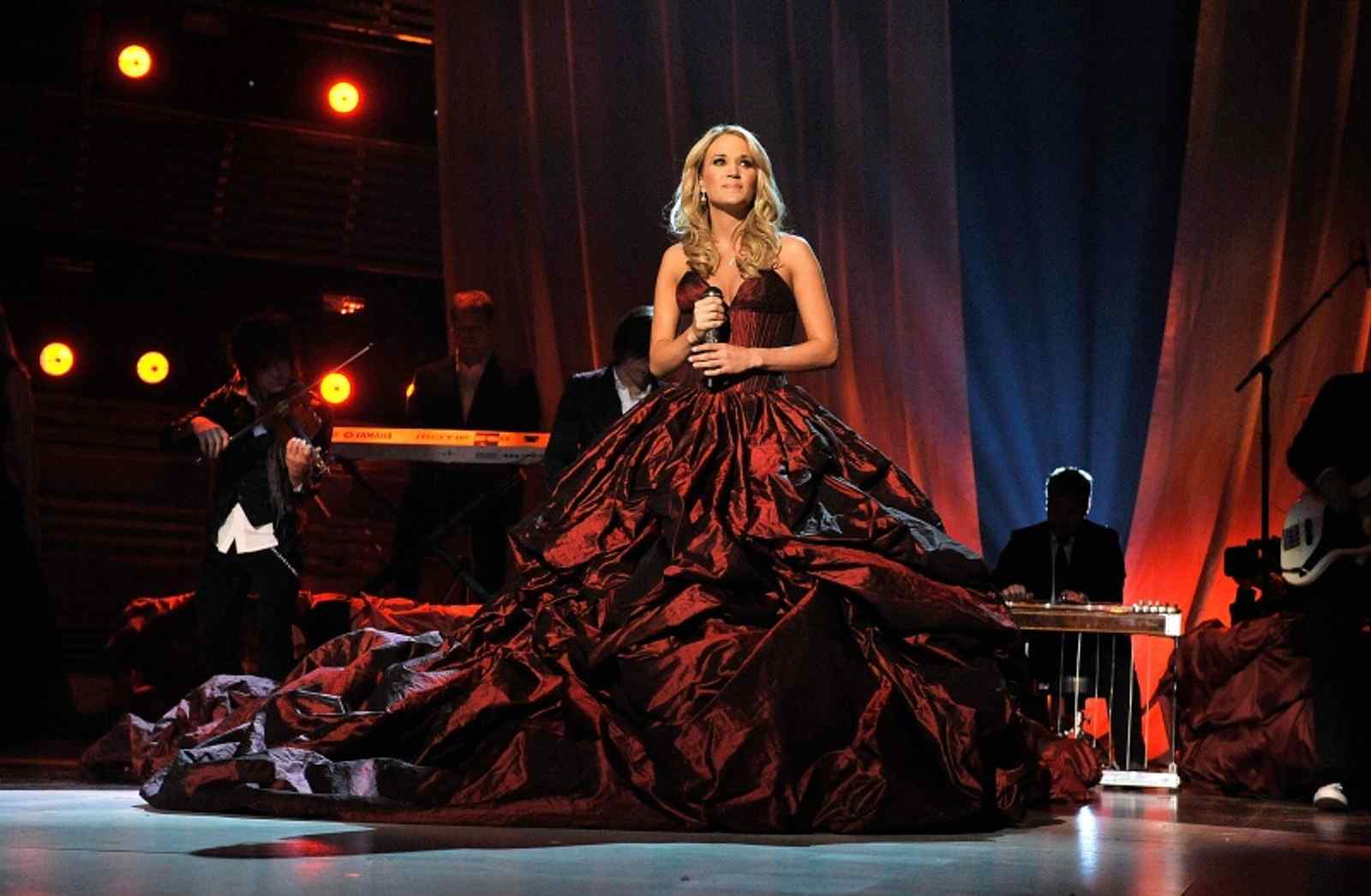 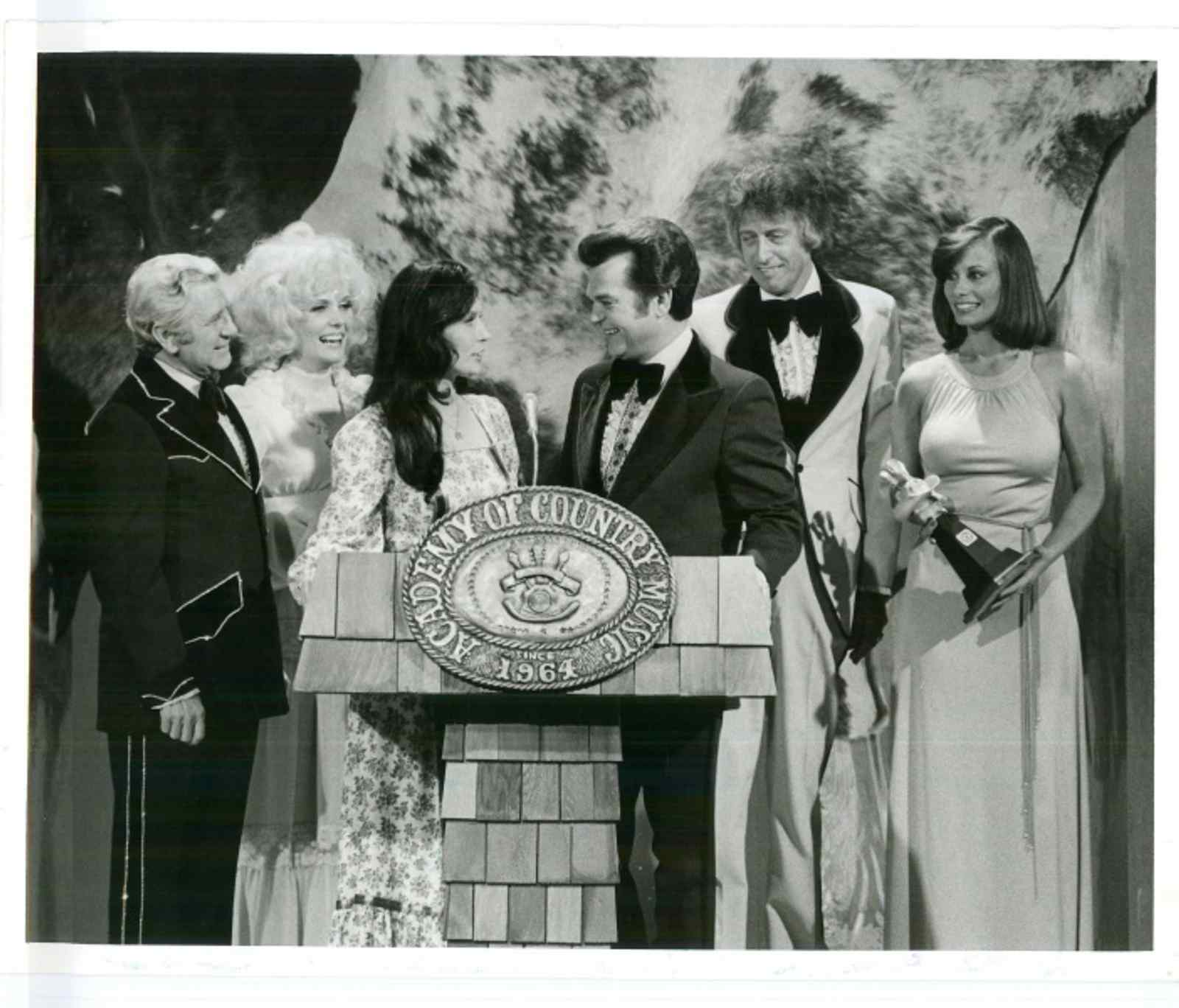 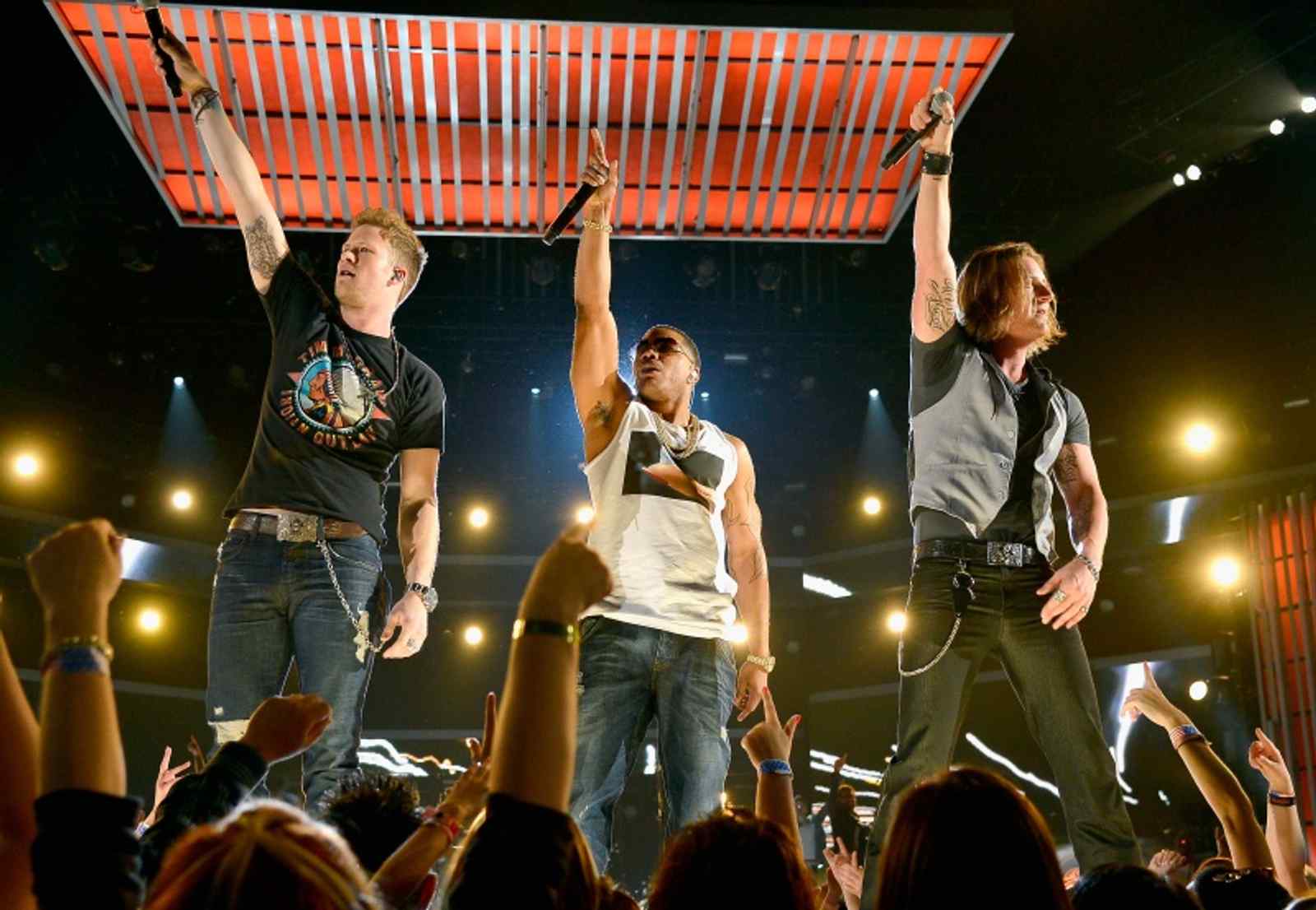 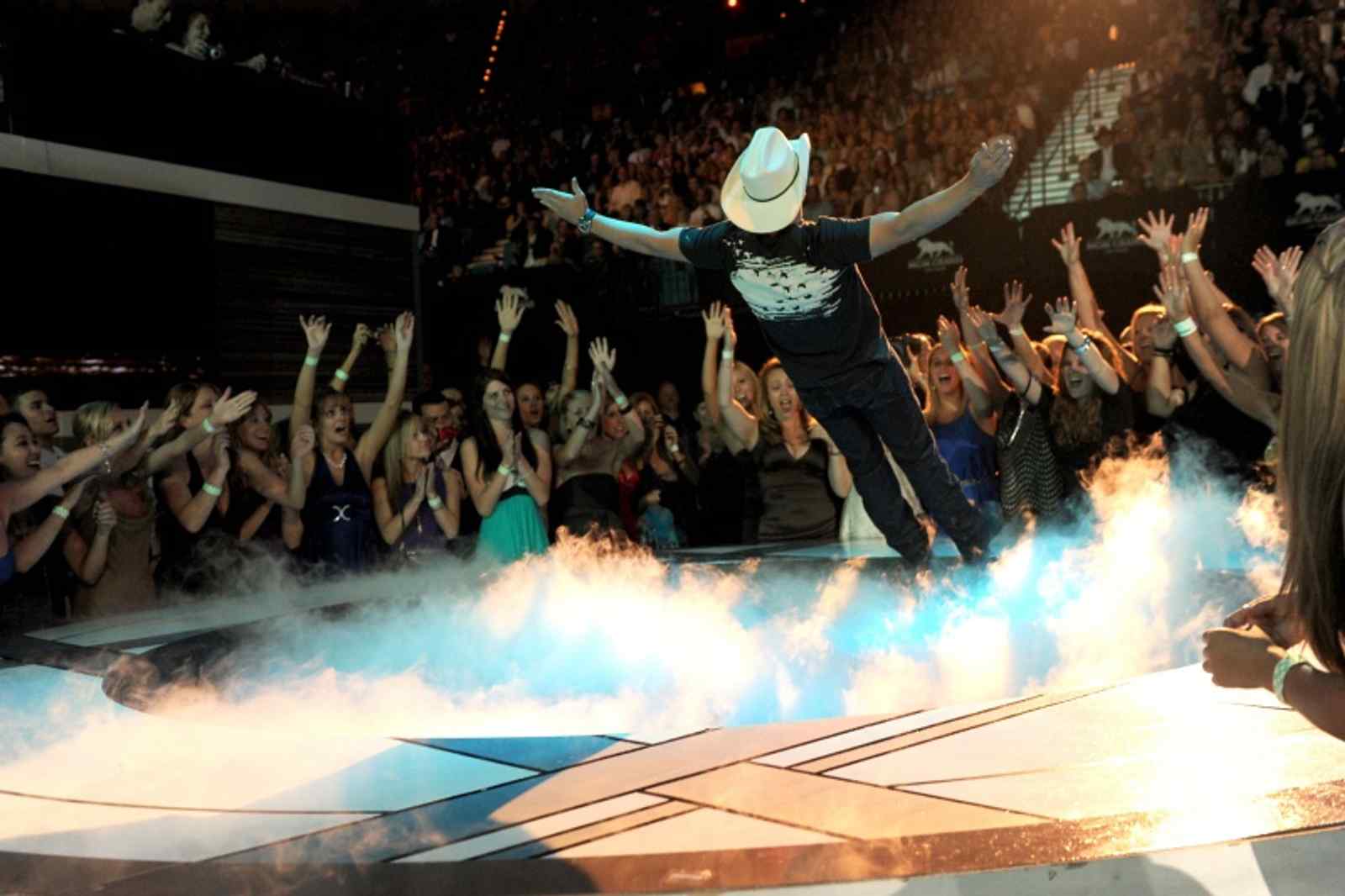 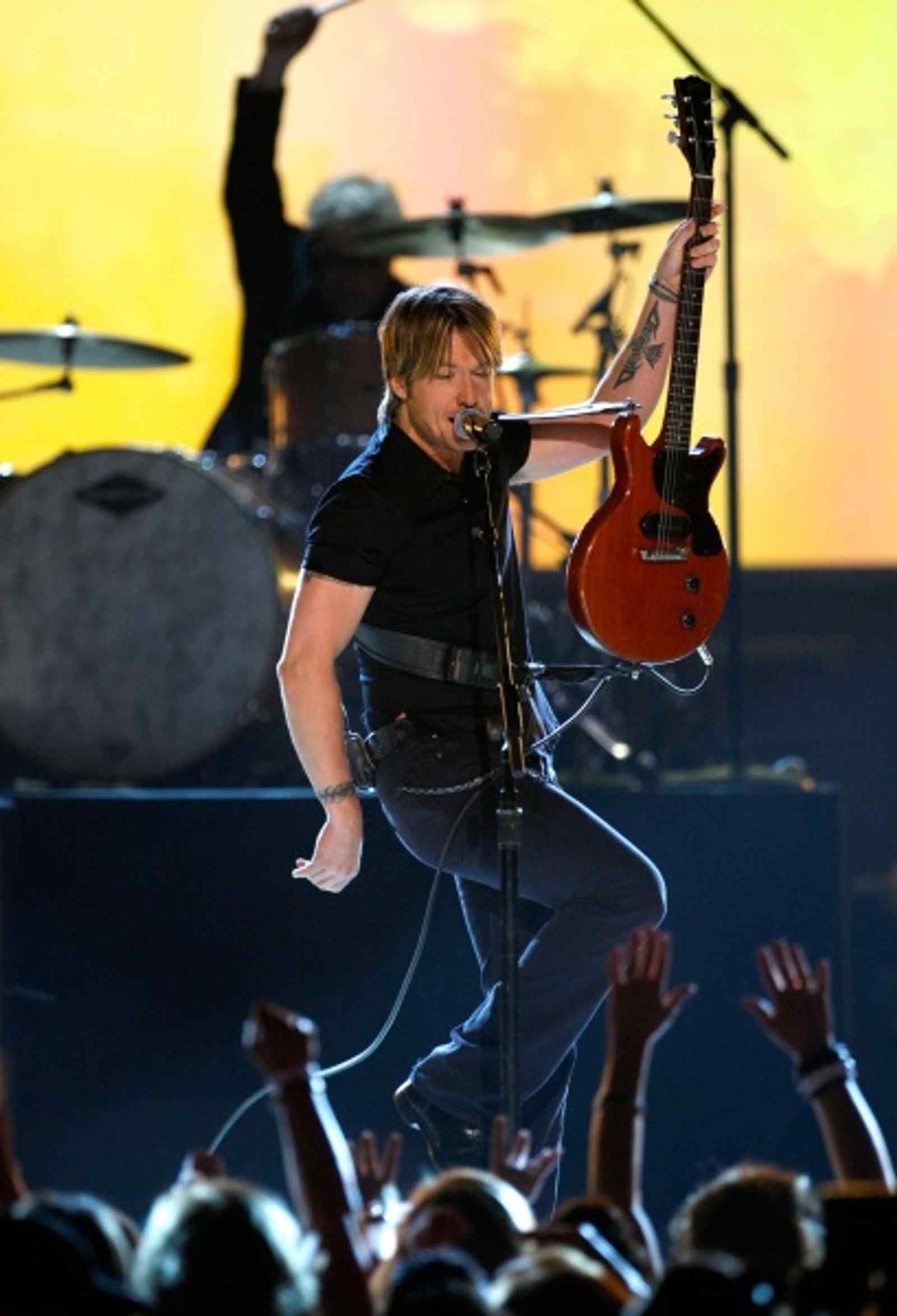 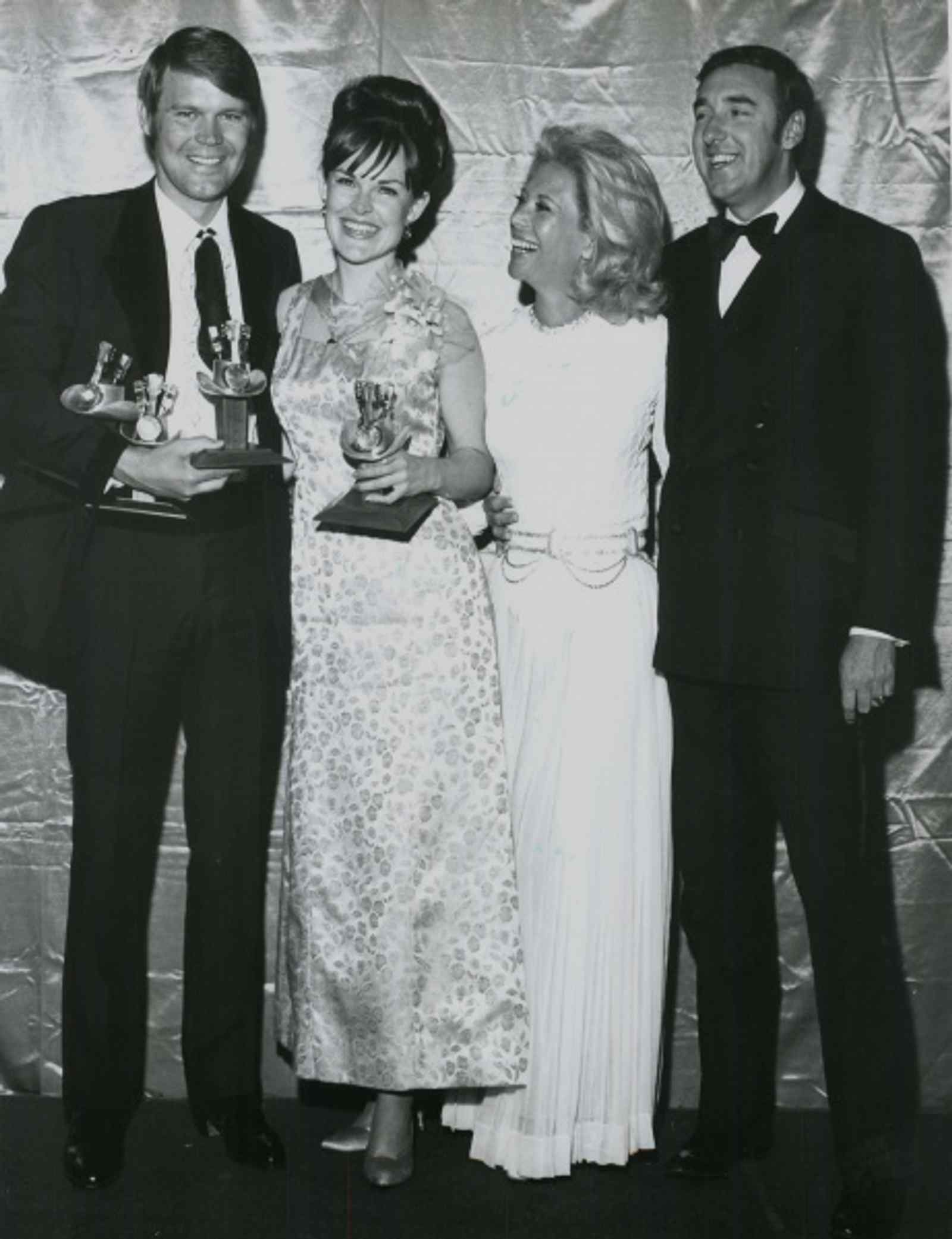 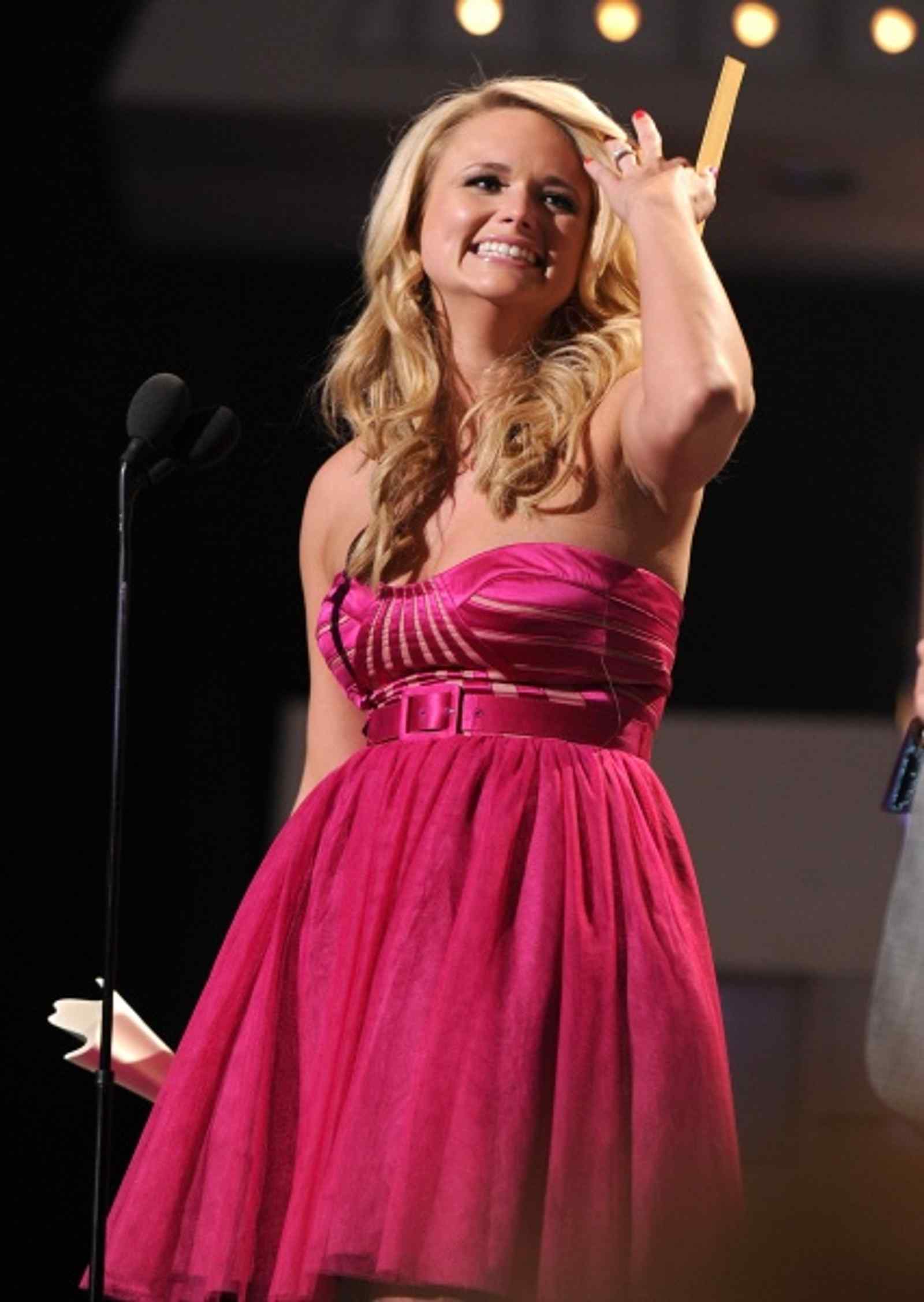 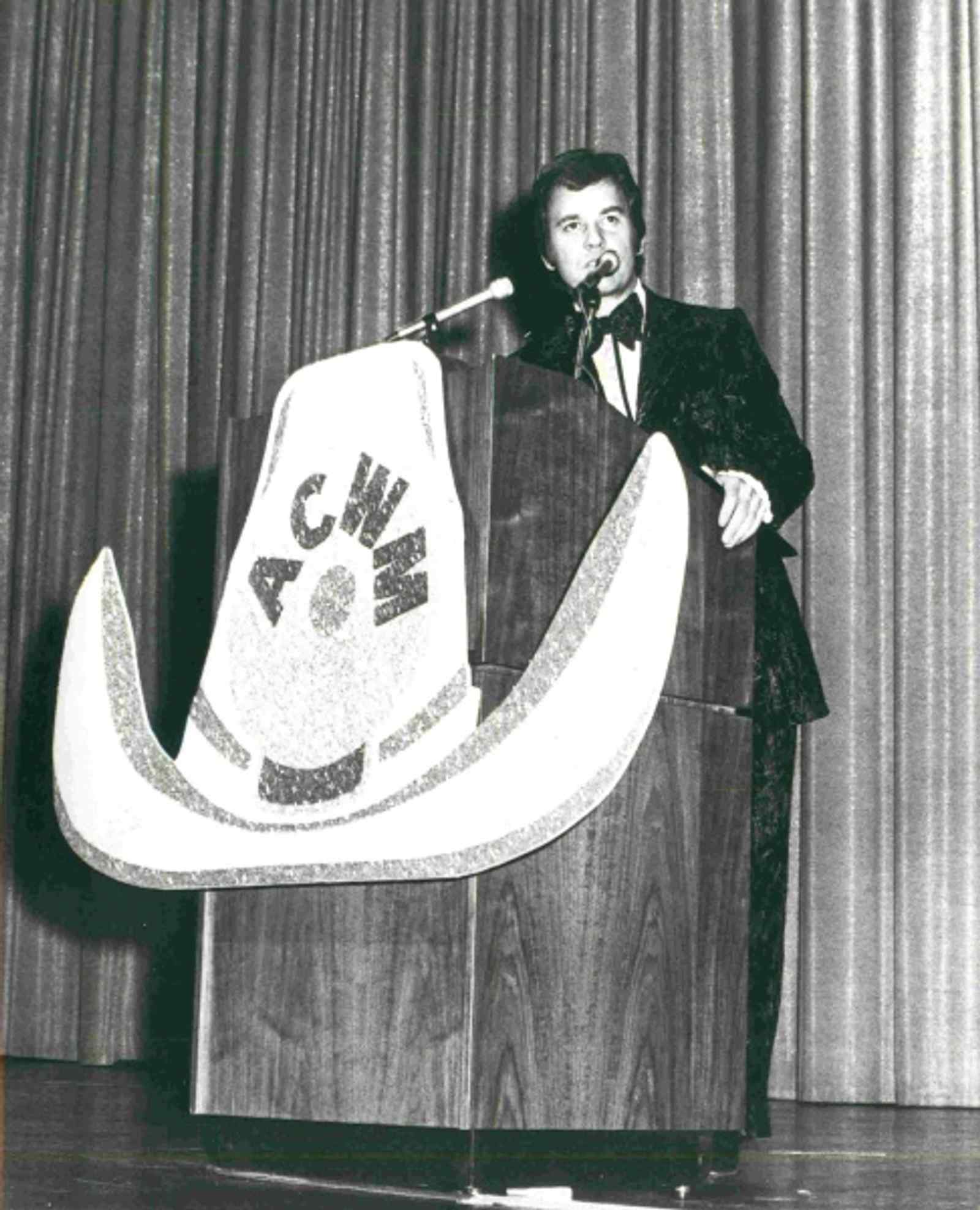 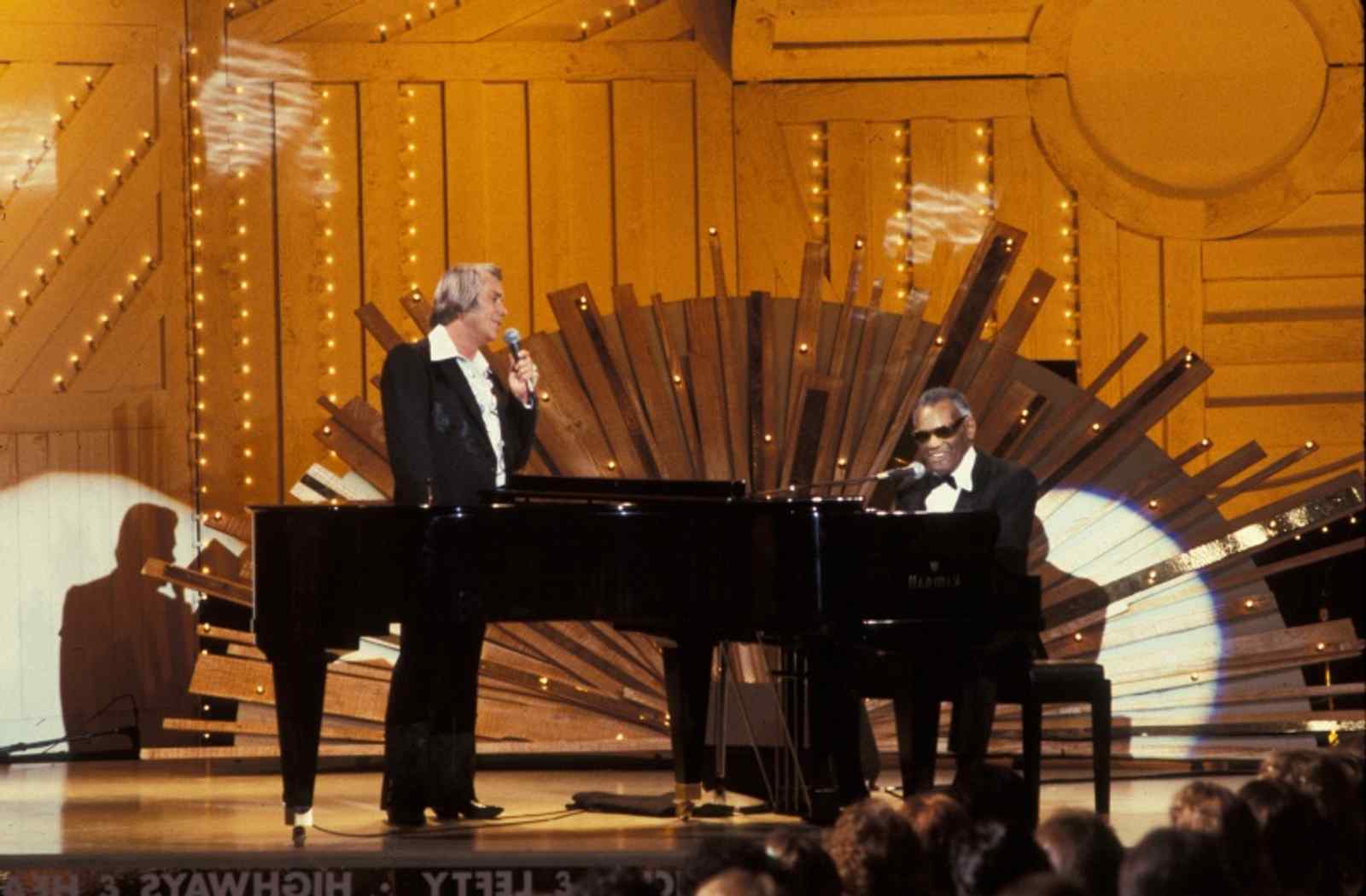 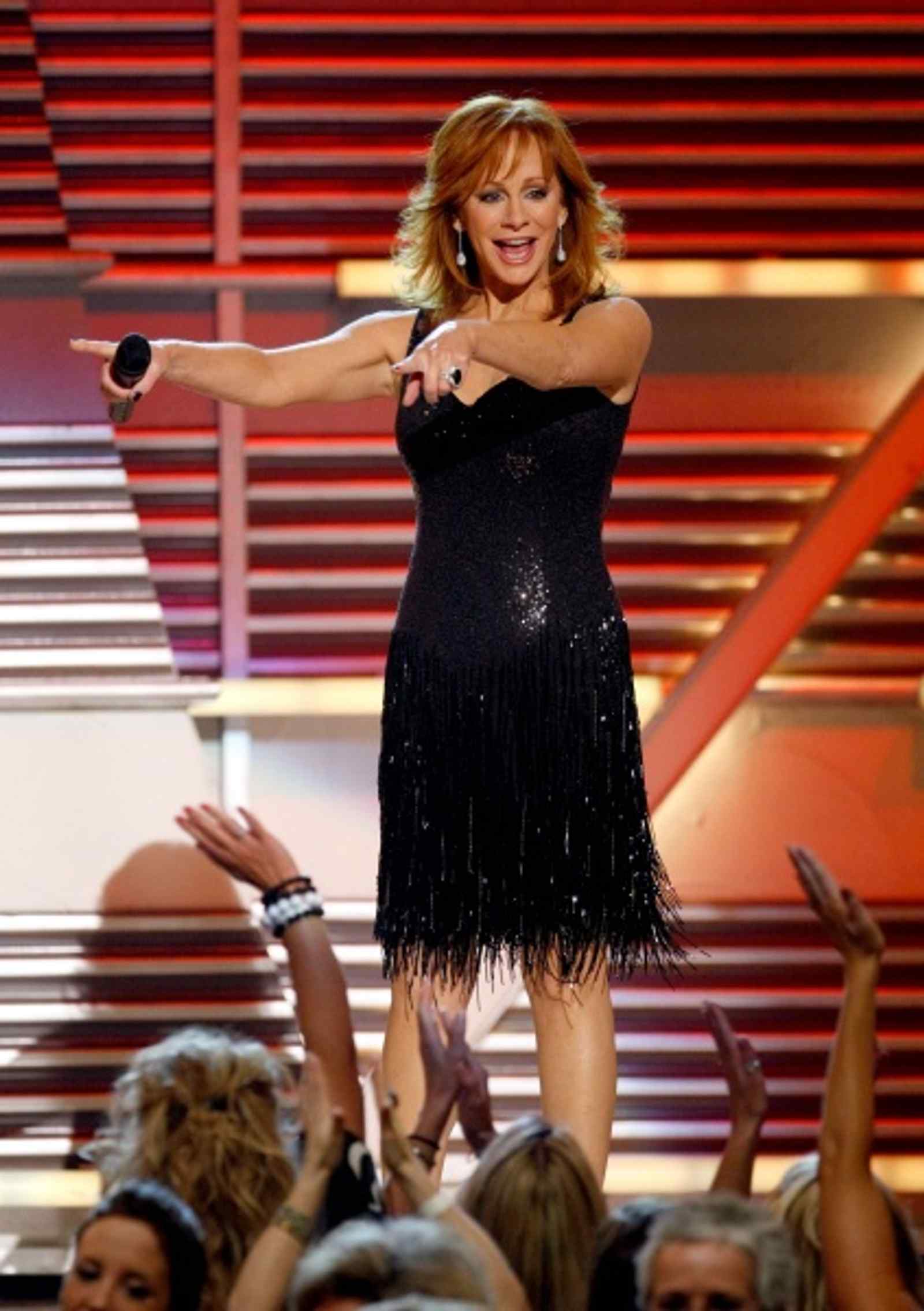 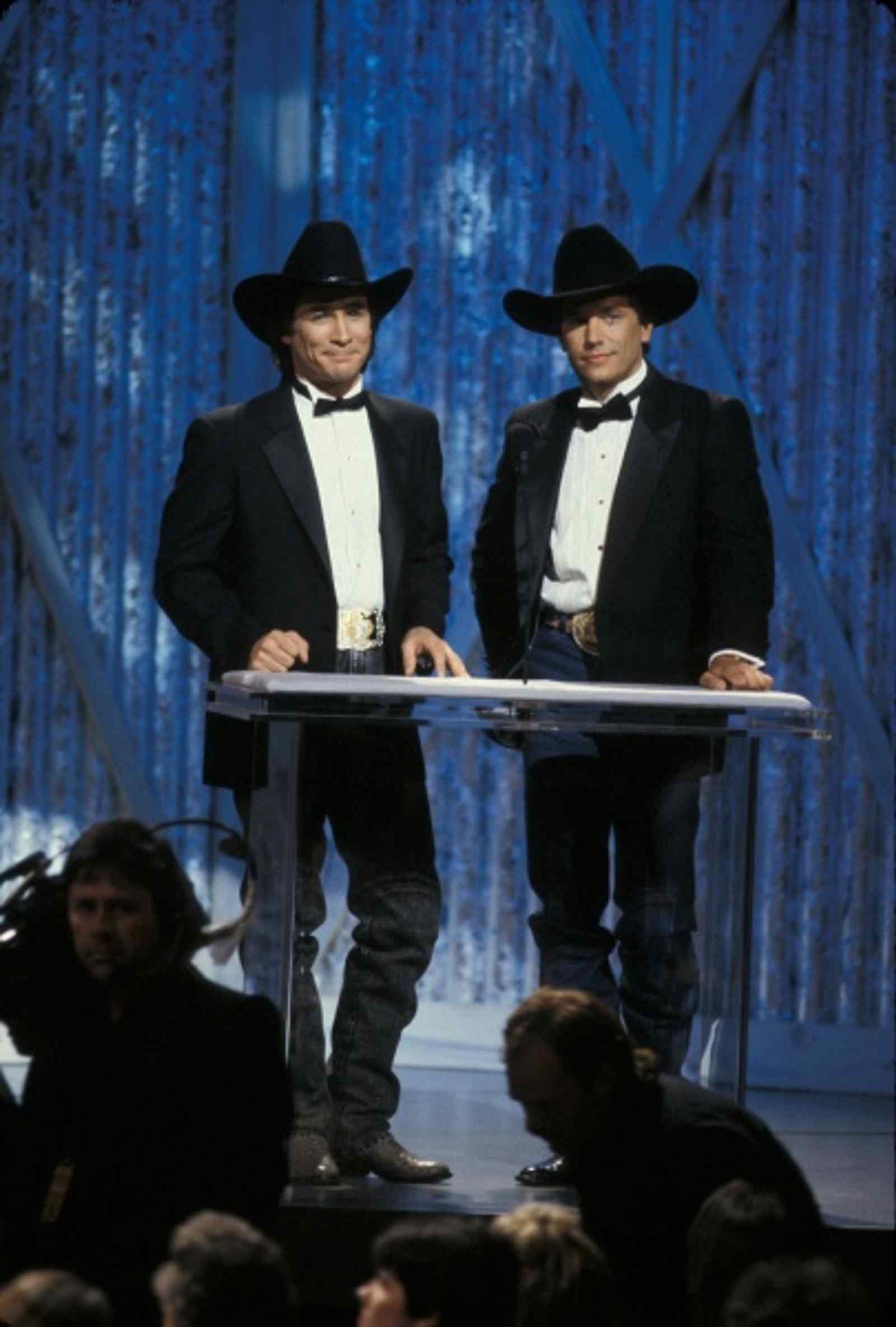 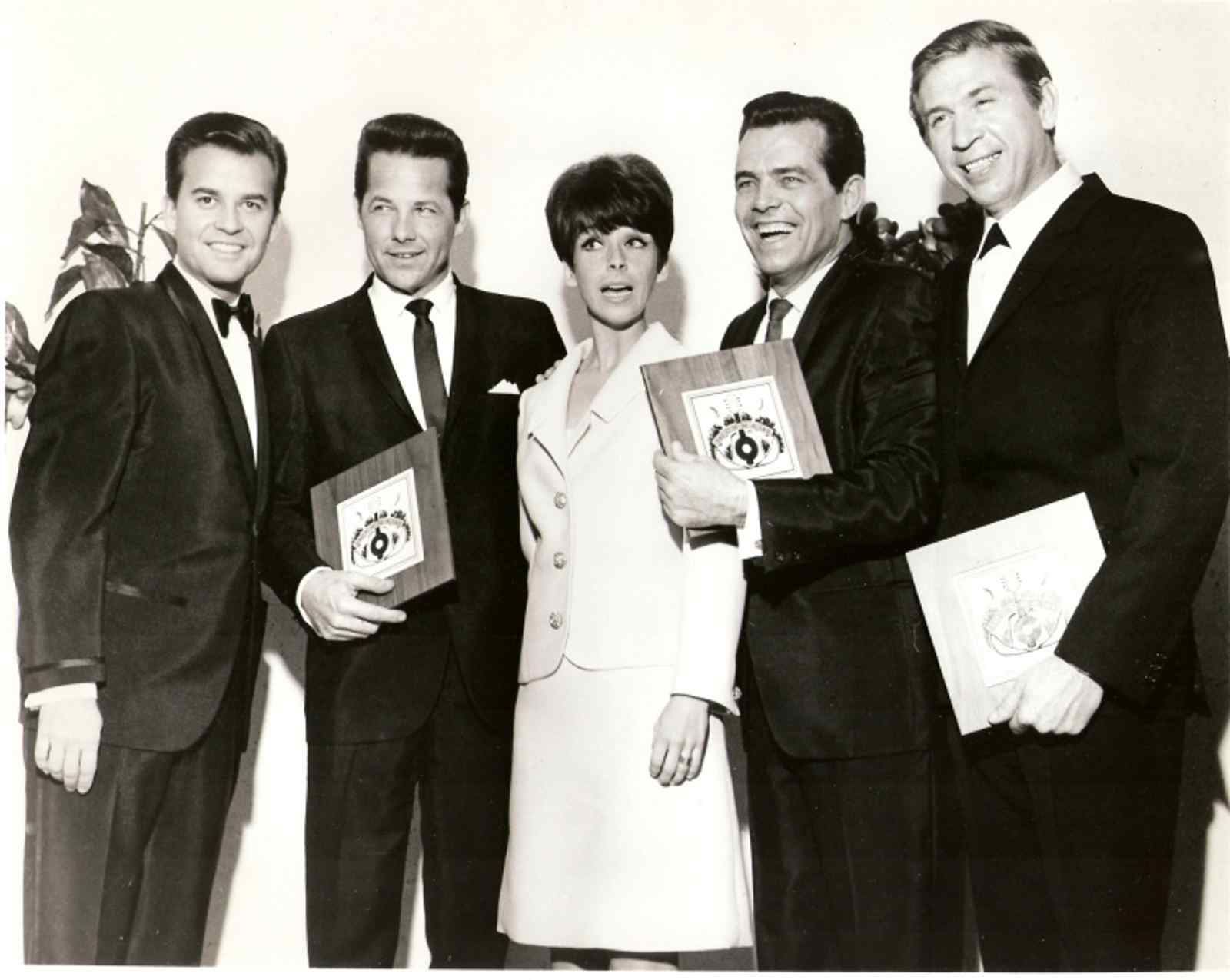 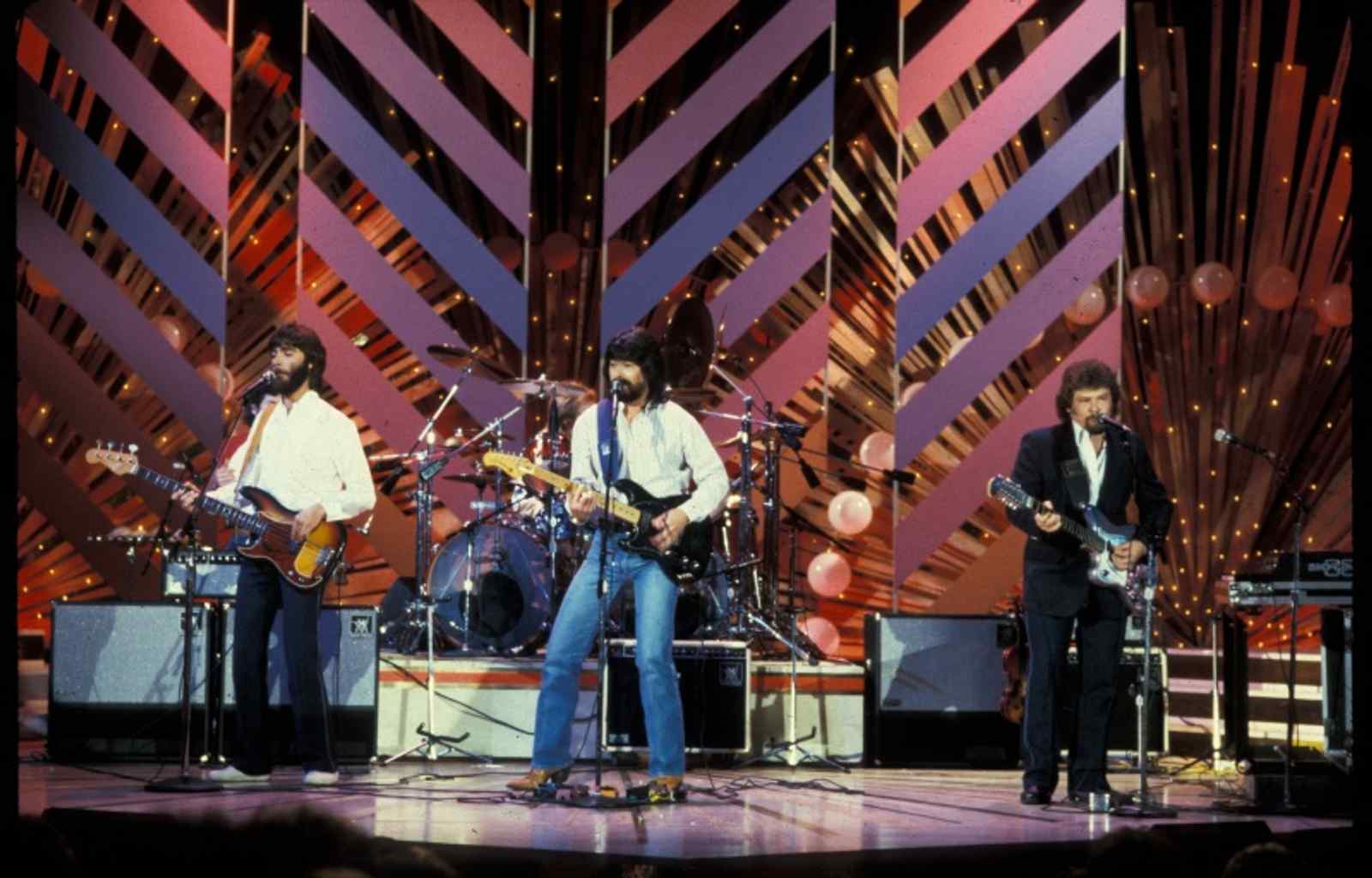 In the half century since its inception, the Academy of Country Music® has grown from a regional Southern California trade organization to a national powerhouse with its sights set on a higher purpose – improving lives by connecting fans, artists and the industry. Today, the ACM® is dedicated more than ever to promoting new artists, artists on the rise and established superstars, while supporting the good work of charitable causes nationwide through ACM Lifting Lives®.

History of the Academy

The Academy was officially founded in 1964 in Los Angeles when performer Tommy Wiggins, songwriter Eddie Miller and club owners Mickey and Chris Christensen teamed up with other performers, radio and record label executives to establish the Country and Western Music Academy. Their vision was to promote Country Music in the western 13 states and to support artists based on the West Coast such as Billy Mize, Johnny Bond, Glen Campbell, Merle Haggard, Roger Miller, Buck Owens, Wynn Stewart, Jimmy Wakely and Tex Williams. In 1965, an official Board of Directors was formed.

In 1995, Fran Boyd became executive director after her husband, Bill Boyd, passed away. After 34 years of service, Fran retired and the position went to concert promoter and longtime ACM Board member Bob Romeo, who served in the post for 12 years. Former Grand Ole Opry General Manager Pete Fisher served as CEO from 2016-2018. In January 2020, renowned marketing executive Damon Whiteside became the new CEO of the Academy. A Southern California native, Whiteside’s goals for the ACM encompass five key areas of focus: television, digital, board of directors’ involvement, growth of staff and serving the industry.

While the Academy strives to produce high-quality entertainment through the annual awards show, ACM Honors™ in Nashville, and other network specials, many events such as the annual ACM Party for a Cause® serve a dual purpose as fundraisers for the Academy’s charitable arm. ACM Lifting Lives improves lives through the power of music by supporting deserving charities through its annual grant cycle, as well as supporting those in the music industry hit with unexpected and catastrophic expenses through the Diane Holcomb Emergency Relief Fund. To date, Lifting Lives has given more than $7 million to over 150 worthy causes, often to fund music therapy programs around the country.

In 2020, Lifting Lives announced their ACM Lifting Lives COVID-19 Response Fund to assist individuals working in the Country Music industry who are suffering a financial crisis as a result of the pandemic. Since the announcement of the fund, the COVID-19 Response Fund has raised more than $3.6 million following the ACM® PRESENTS: OUR COUNTRY special that aired Sunday, April 5 on CBS. Nearly 8 million music fans around the country united for an evening of music and togetherness on Sunday, featuring at-home acoustic performances by Country Music’s biggest stars, along with clips from past ACM Awards moments.

History of the ACM Awards

The awards show hit the TV airwaves in 1972, broadcast for the first time in national syndication on the ABC network. Gene Weed took over producing and directing the show in 1974, and in 1979 the Academy joined forces with dick clark productions to produce the show. Dick Clark and Al Schwartz served as producers while Weed continued to direct. The Academy named Bill Boyd executive director, and he also served as the talent coordinator for the show. Under their guidance, the ACM Awards® moved first to the NBC and finally to CBS, where it remains today.

After being staged in Los Angeles since the 1960s, the ACM Awards left Southern California for the first time in 2003 and settled into Las Vegas at the Mandalay Bay Resort & Casino Events Center in 2003, then moving to the MGM Grand Garden Arena in 2006. In 2015, the Academy moved the show to AT&T Stadium—the home of the Dallas Cowboys – to celebrate the 50th anniversary of the ACM Awards. The show (as well as the two-day ACM Party for a Cause Festival at Globe Life Park) sold out in 18 minutes, landing in the Guinness Book of World Records as the most attended live awards show (with more than 70,000 fans in the house). After that triumphant event, the Academy returned to Las Vegas in 2016.

Then came 2020. After selling out the 55th ACM Awards and surrounding Party for a Cause® events that were planned for April in Las Vegas, the coronavirus pandemic caused the closure of large live events, and the Academy was forced to postpone the show for the first time ever. After an exhaustive nationwide search, the ACM moved the show to the home of Country Music and three of Nashville’s iconic venues: Grand Ole Opry House, Ryman Auditorium and The Bluebird Cafe. The 55th Awards show, dubbed A NIGHT OF HEART AND HITS – LIVE FROM NASHVILLE, was a more intimate experience with artists performing and sharing their thoughts about the songs, venues and artists who have inspired them. The 56th ACM Awards followed suit, this time with Keith Urban and Mickey Guyton as hosts with performances again from the Grand Ole Opry House, Nashville’s historic Ryman Auditorium and The Bluebird Cafe, as well as at legendary locations across the city including the Station Inn, Bridge Building and on Broadway.

The 57th ACM Awards promises to be a nonstop party, bringing legendary artists together with today’s favorites, and will feature exciting performances, unprecedented collaborations, surprising moments, and more, with a show so big, only a stadium can hold it – Allegiant Stadium in Las Vegas. Watch the show on March 7th at exclusively, streaming live and without commercial interruption on Prime Video in the U.S., Canada, Australia, New Zealand, and the UK beginning at 8:00 p.m. E.T. / 5:00 p.m. P.T.

Today, the show is produced by MRC Live & Alternative under the direction of longtime Executive Producers Barry Adelman and Richard A. “RAC” Clark, as well as the Academy's Damon Whiteside.