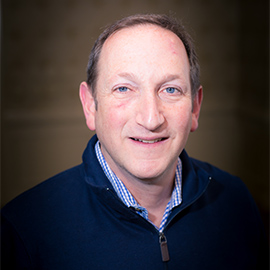 Ed Warm is a partner in Joe's Bar, Joe's Live, and two Bub City locations in Chicago, as well as the Windy City Smokeout Festival. Ed also promotes shows at The Rave in Milwaukee and books private events around the midwest. At Joe's Bar, Ed has built the longest-running live country music venue that Chicago's ever had. His passion for country music is worn on his sleeve, and he is proud to be part of that community.

Ed and his wife Lauren reside in Chicago, IL. He is a proud graduate of Indiana University. 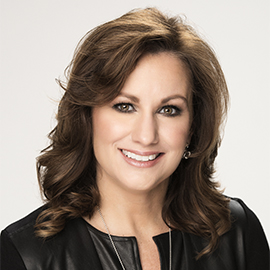 Since 2011 the bank has quickly become the premier entertainment bank in Nashville serving more than 80 percent of the music industry. The office has grown from a handful of colleagues to over 25 people serving the most well-known names in the industry including top touring artists in Country, Pop, Rock and Christian genres. The bank is instrumental in financing some of the top business and creative names ?€“ including entrepreneurs, publishing companies, songwriters, producers, managers, law firms, performing rights organizations and agents.

Badgett is currently president of the board of the Academy of Country Music and serves on the board of ACM Lifting Lives. She is on the advisory board of Music Health Alliance, The Women?€™s Fund of the Community Foundation of Middle Tennessee and Americana Music Association Foundation. She served as chairman of ACM Lifting Lives in 2016 and president of Leadership Music in 2012.

Badgett has been recognized as Billboard Magazine?€™s Top Women in Music, Variety?€™s Top Entertainment Industry Dealmakers and Top Music City Impact Players. She lives in Brentwood, Tennessee with her husband and their two daughters. 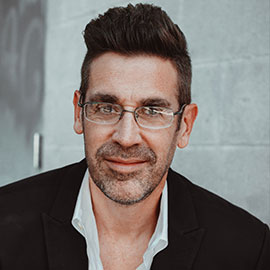 Country Aircheck VP/GM Chuck Aly helped launch the radio and music industry trade publication from a Nashville coffee shop in August, 2006. Six days after leaving the now-defunct Radio & Records following its purchase by Billboard, the Country Aircheck team published their first Country Aircheck Weekly. Today, Country Aircheck publishes daily news emails, a quarterly print magazine and the weekly news, charts and analysis upon which industry readers have come to depend. The company even has office space.

Prior to Country Aircheck, Aly served three years at R&R and six at Music Row. A recovering publicist, he got his music business start with PR firms Shock Ink and Force, where he learned how to take no for an answer. He holds a Recording Industry degree from Middle Tennessee State University, which named him "Outstanding Senior" in 1994. He is a Leadership Music alumnus and serves on the boards of Country Radio Seminar and the Academy of Country Music. 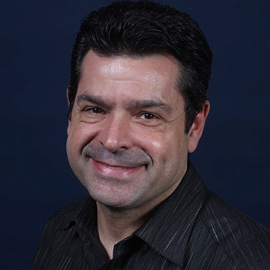 Carmen Romano was born and raised in Northern New Jersey. He graduated Bloomfield College with a B.S. in Accounting in 1985. Upon graduation he immediately began his accounting career with a mid-size firm in New Jersey.

Romano quickly realized that he had an interest in the entertainment industry and subsequently began working as a staff accountant for the firm Padell Nadell Fine Weinberger and Co. in 1987. He was promoted to Business Manager in 1993. In 1996 Romano became owner and President of Progressive Business Management. On January 1, 2005 Romano opened the New York office for Flood Bumstead McCready & McCarthy Inc., already a prominent Business Management firm in Tennessee, and became a shareholder of the company in 2010.

Romano is a member of the ACM, CMA and NARAS. His clients include Brantley Gilbert, Cam, Diplo, MGMT, Michael Franti and others. He enjoys hobbies such as running, boating and scuba diving. Romano currently resides in Northern New Jersey with his wife Peggy and three children, Nicole, Gabriella and Michael.

Paul began his agency career in 1975 at Klein's Attractions in Chicago. While there, he booked talent for fairs and special events as well as learning the ins and outs of concert production.

In 1978 he joined the Nashville office of the William Morris Agency as a secretary. Promoted to talent agent in 1979, and later promoted to the executive level, he helped guide countless careers in Country, Gospel, Contemporary Christian and Pop music.

As part of the senior management team for William Morris and later WME, he was co-head of the office in Nashville for 23 years until passing the baton to the "next generation."

Paul concluded his tenure of 36 years with the Agency in July of 2014, deciding that it was time to move on to the next chapter in his professional life.

He remains active in show business with the formation of PGM Connections, LLC, offering consultation for all facets of the entertainment industry.

He currently teaches at Belmont University as an adjunct professor both in the Curb College of Music Business, and the College of Performance and Visual Arts.

In addition to serving as a member of the Board and an Officer for the Academy of Country Music, Paul is a senior member of the advisory Board for the College of Performance and Visual Arts at Belmont, and continues his association with several trade organizations.

His wife of 37 years, Beth, is a founding member of the ACM Lifting Lives Board of Directors and is currently employed by Vanderbilt Medical Center as Director of Community Relations. They are active in the community and their church, and are the exhausted but amused owners of two West Highland White Terriers. 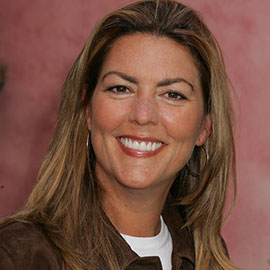 By all accounts, Gayle Holcomb is a force to behold. Her boundless energy and unshakeable confidence have served her well in her rise as an agent at WME. Those attributes also have bolstered the Academy of Country Music during her many years as a board member and four years as ACM chairman. Holcomb was instrumental in moving the ACM Awards show to Las Vegas and helping craft the long-term partnership between the Academy and dick clark productions. Holcomb was also a driving force behind the creation of ACM Lifting Lives, where she has served as chairman of the board and also established the ACM Lifting Lives Diane Holcomb Emergency Relief Fund in memory of her mother. Holcomb has been the recipient of the ACM Crystal Milestone Award, the ACM Mae Boren Axton Service Award and the Gary Haber Lifting Lives Award for her service to the Academy and Lifting Lives. 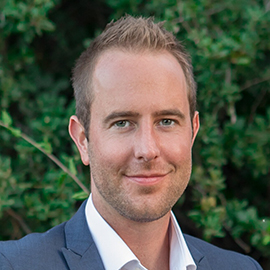 Atlanta-born and Chicago-raised, Moore attended Marquette University in Milwaukee, WI, where he graduated with a degree in Broadcasting and Electronic Communications. His life-long love for country music dovetailed professionally with an early job in country radio at WMIL-FM in Milwaukee, where he worked as a morning show production assistant. Moore joined the Academy in 2011, where he most recently served as Senior Director, Governance & Board Administration, a position that was absorbed into his current expanded role. As Vice President, Artist & Industry Relations, Board Administration & Governance, he directs the overall Board communication of ACM. Moore also directs and manages ticketing for all ACM events. In his role, Moore spearheads artist communication and engagement within the Academy. He is a SOLID alumnus, class of 2014. He reports to Damon Whiteside, CEO of the Academy.