ACADEMY OF COUNTRY MUSIC® WELCOMES WALKER HAYES FOR A VISIT

WALKER HAYES FOR A VISIT 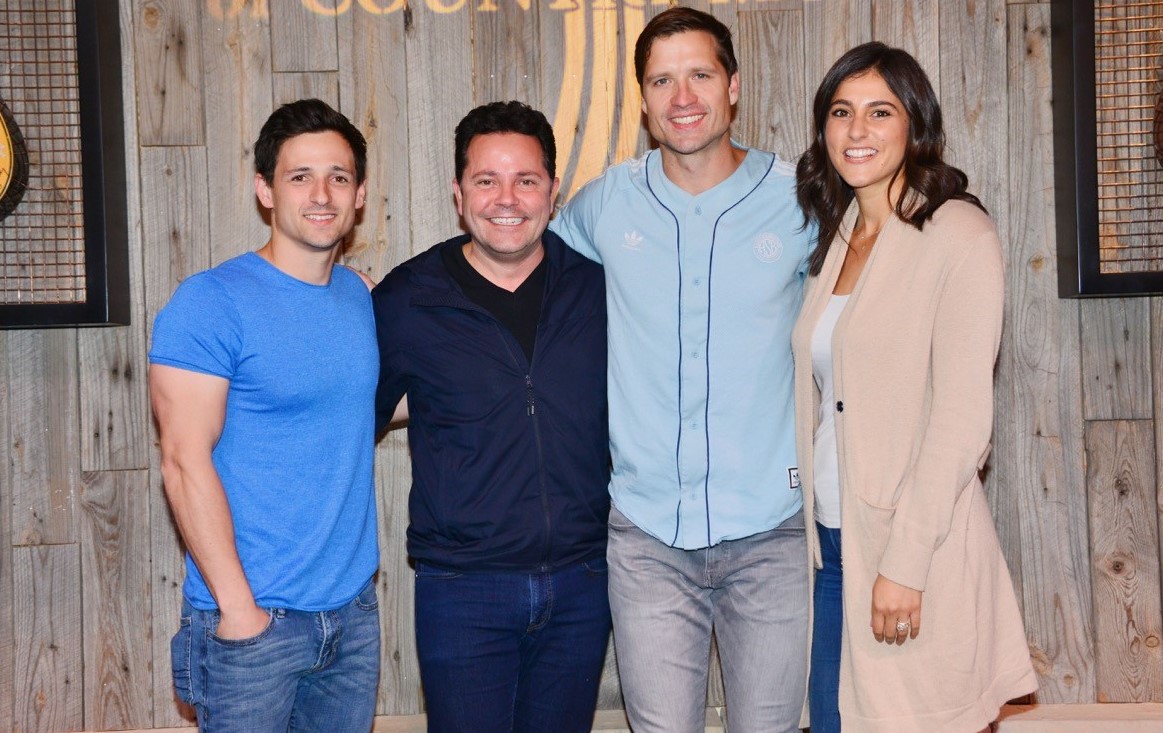 Encino, CA (October 16, 2018) – The Academy of Country Music® welcomed Monument Records recording artist Walker Hayes to the office while he was in Los Angeles recently for his packed out show at The Troubadour on October 2. While at the Academy, Hayes performed his current single, “90’s Country,” and performed other songs off his current album, Boom.

Click here to watch a video from Walker Hayes’ visit featuring an exclusive interview and clips from his performance.