ACADEMY OF COUNTRY MUSIC® WELCOMES RUNAWAY JUNE FOR A VISIT

RUNAWAY JUNE FOR A VISIT 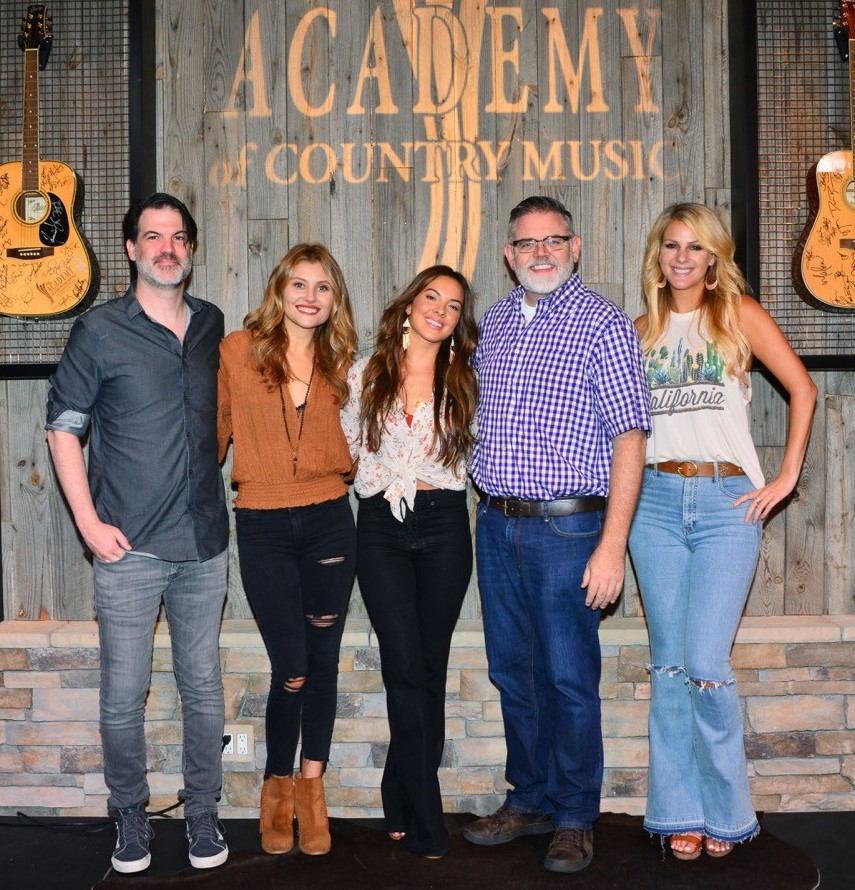 Encino, CA (September 13, 2018) – The Academy of Country Music® welcomed Wheelhouse Records Nashville recording group Runaway June to the office while they were in Los Angeles recently. While at the Academy, the trio performed their current rising single, “Buy My Own Drinks,” and performed other songs off their self-titled EP, Runaway June.

Click here to watch a video from Runaway June’s visit featuring an exclusive interview and clips from their performance.