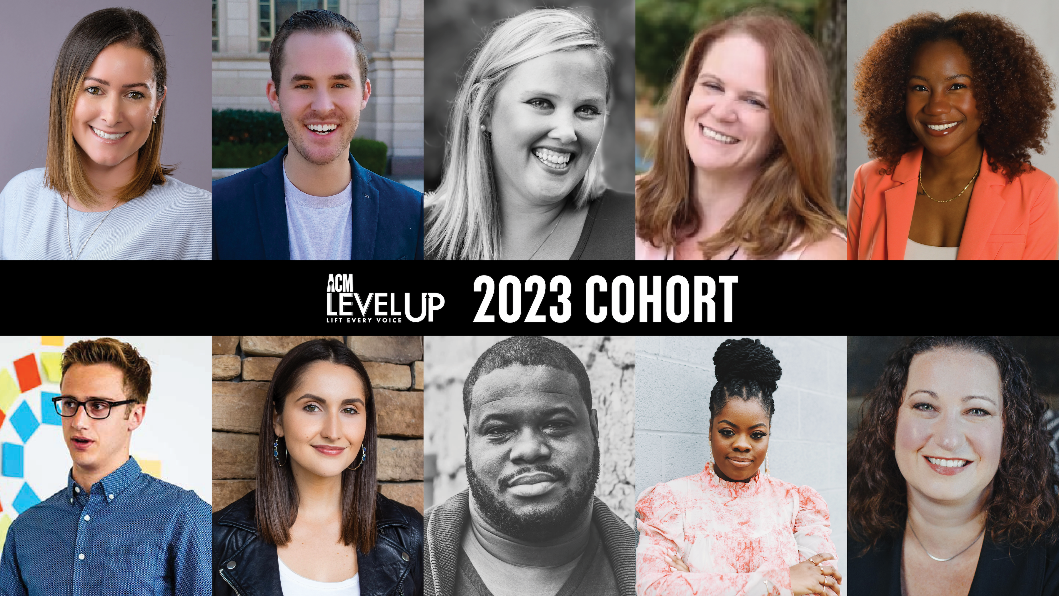 NASHVILLE, TN (December 13, 2022) - The Academy of Country Music’s LEVel Up: Lift Every Voice program, designed to elevate and drive the next generation of rising leaders in our industry, announced its 2023 cohort’s members on Tuesday alongside a celebration of the inaugural 2022 cohort’s completion of the first year of the widely celebrated, Nashville-based two-year professional development program.

The ACM LEVel Up Rising Leaders curriculum is designed to empower participants to play a pivotal role in expanding the horizons of the Country Music industry into new audiences that transcend demographics and geography. It is a two-year investment funded entirely by the Academy of Country Music at no cost to participants. The first year is spent learning from thought leaders across the industry as well as collaborating as a cohort to develop a proposed plan to expand Country Music’s reach into new and underrepresented audience segments. The second sees the class implement their plan, working intentionally to shape the future and move the industry forward. 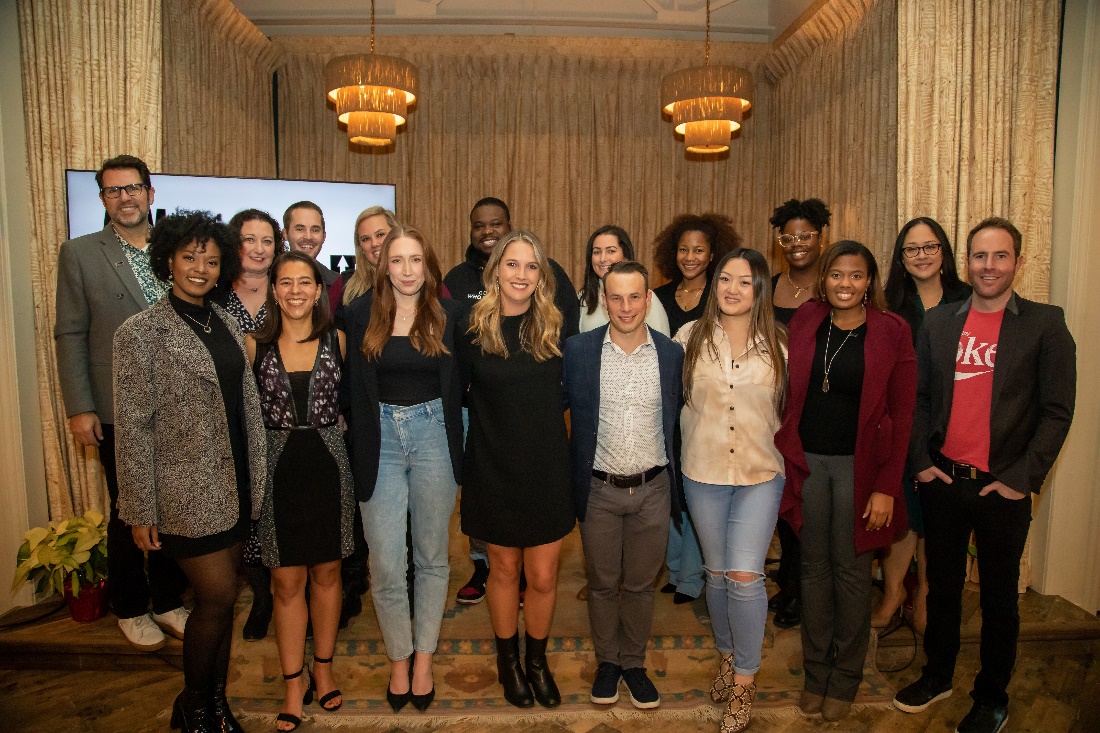 The 2023 LEVel Up cohort is comprised of established young professionals in the industry from record labels, radio stations, podcasts, management groups, cultural institutions, and many other industry roles and were selected from a sizable and accomplished pool of applicants.  Participants are typically in the mid stages of their career, primed to benefit from the rich professional growth and nurturing as well as eager to serve as ambassadors for inclusivity and equity within the Country Music industry. Additionally, the 2023 cohort come from an entirely new and unduplicated list of organizations, compared to the 2022 cohort, demonstrating a notably increased profile of the ACM LEVel Up program in just one year.

ACM LEVel Up, 2022 Cohort, who have just completed the first year of the program:

Founded in Southern California in 1964 as a regional trade organization, the ACADEMY OF COUNTRY MUSIC (ACM) has grown in the almost-60 years since into a leading association for the Country Music industry. Today, the Academy boasts more than 4,900 professional members nationwide and serves as a powerhouse advocate for Country fans, artists, and all facets of the business, as well as a supporter of philanthropic work through charitable partner ACM LIFTING LIVES, which harnesses the power of the Country Music community to help improve lives through the power of music and provide aid in times of need, with a focus on health initiatives. 2022 continues to be a landmark year for the Academy, with the relocation of the organization’s headquarters to Nashville after decades in Los Angeles; ACM Honors, dubbed the “Country Music industry’s favorite night,” returning to broadcast TV and airing for the first time on FOX; and, in a historic partnership with Amazon, its iconic Academy of Country Music Awards streamed live on Prime Video in 235 territories all over the globe, the first time a major awards show has streamed exclusively. For more information, log onto www.ACMcountry.com or www.ACMLiftingLives.org.