GABBY BARRETT FOR A VISIT & PERFORMANCE 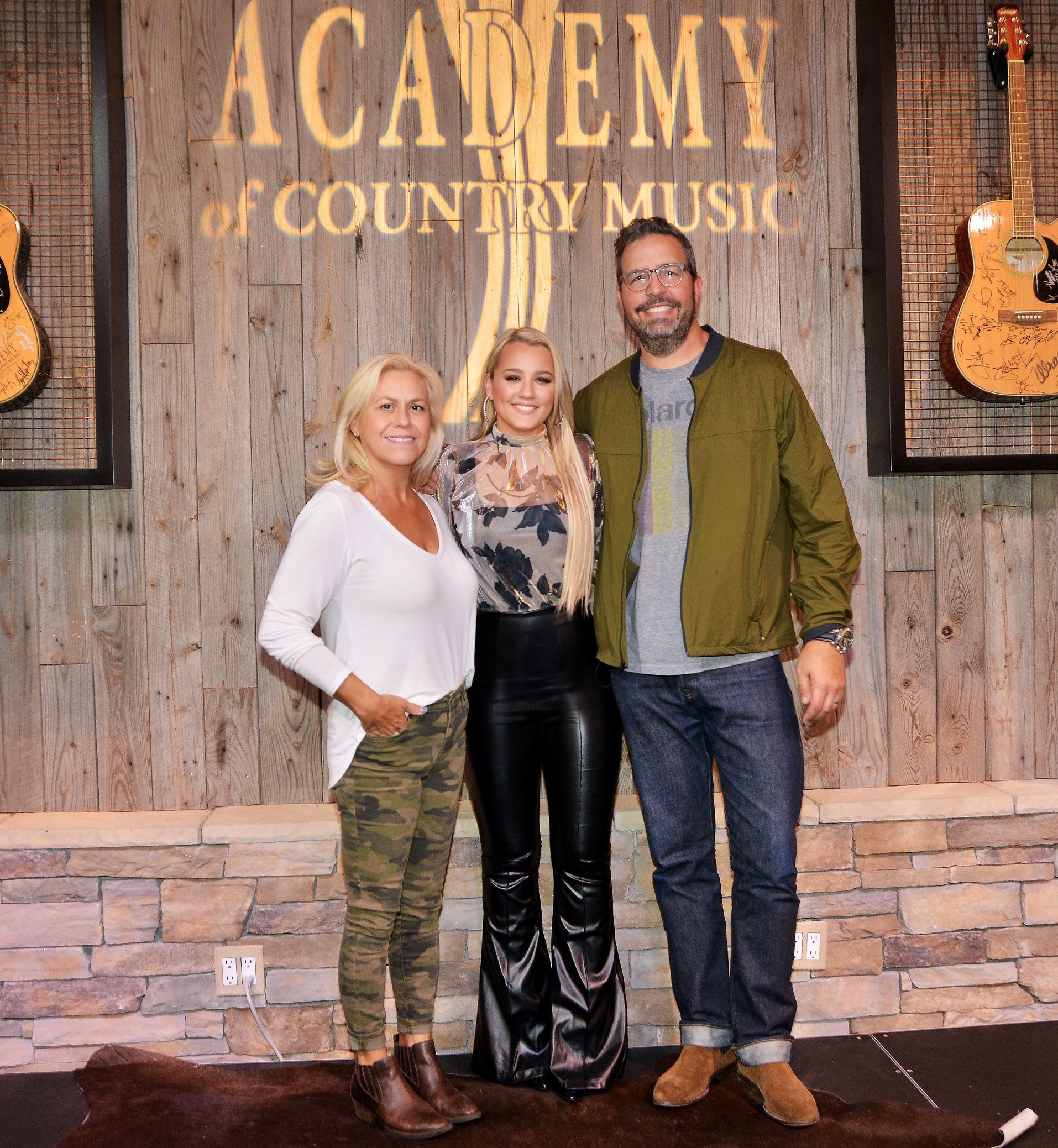 Encino, CA (November 21, 2019) – The Academy of Country Music® recently welcomed Warner Music Nashville recording artist Gabby Barrett to the Los Angeles office. While at the Academy, Barrett  performed her top-streaming debut single “I Hope” plus fan-favorite “The Good Ones” – both of which she co-wrote. She also treated the staff to a first listen of a few songs that will be featured on her upcoming Ross Copperman-produced project.

Out on the road as part of Chris Lane’s BIG, BIG PLANS TOUR, the Pennsylvania native and newly-minted member of CMT’s Next Women of Country Class of 2020 has been greeted with massive crowd-wide sing-alongs of her chart-climbing single “I Hope”. Kicking off 2020, she’ll share the bill with Kane Brown at Los Angeles’ Staples Center (1/9), and will take the stage at mile-marker festivals including Stagecoach, Tortuga Music Festival, Country Thunder, and Country Jam, alongside other tour dates nationwide.

Click here for a look inside Barrett’s ACM visit, including an exclusive interview and performance clips.