ACADEMY OF COUNTRY MUSIC® WELCOMES CODY WEBB FOR A VISIT

CODY WEBB FOR A VISIT 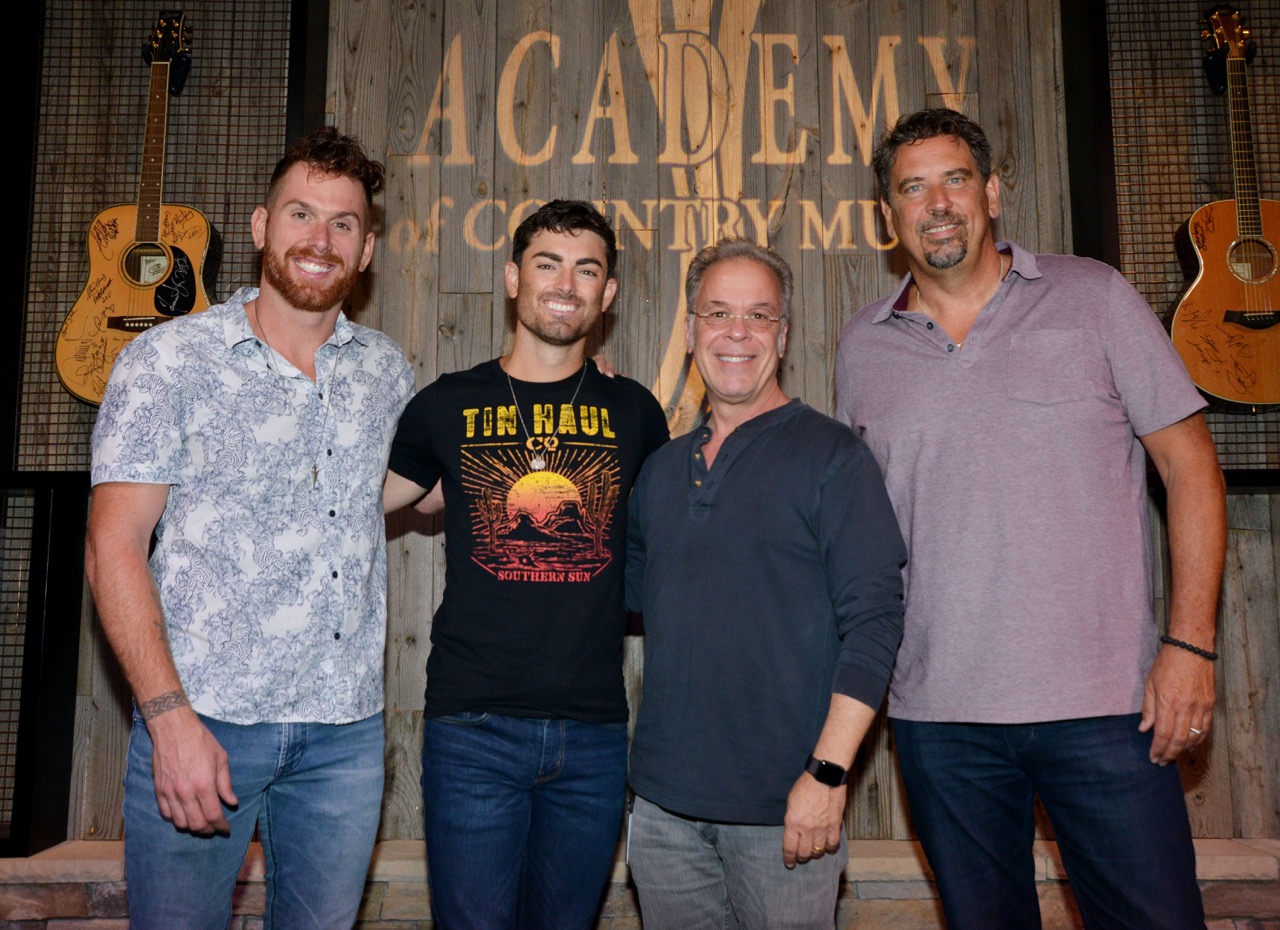 Encino, CA (August 14, 2019) – The Academy of Country Music® welcomed Copperline Music Group’s Cody Webb to the office while he was in Los Angeles recently. While at the Academy, Webb performed his current single, “Jon Boat,” along with a few other songs from his self-titled EP, Cody Webb.