RECIPIENT CELEBRATING THE MOST IMPACTFUL PROJECTS 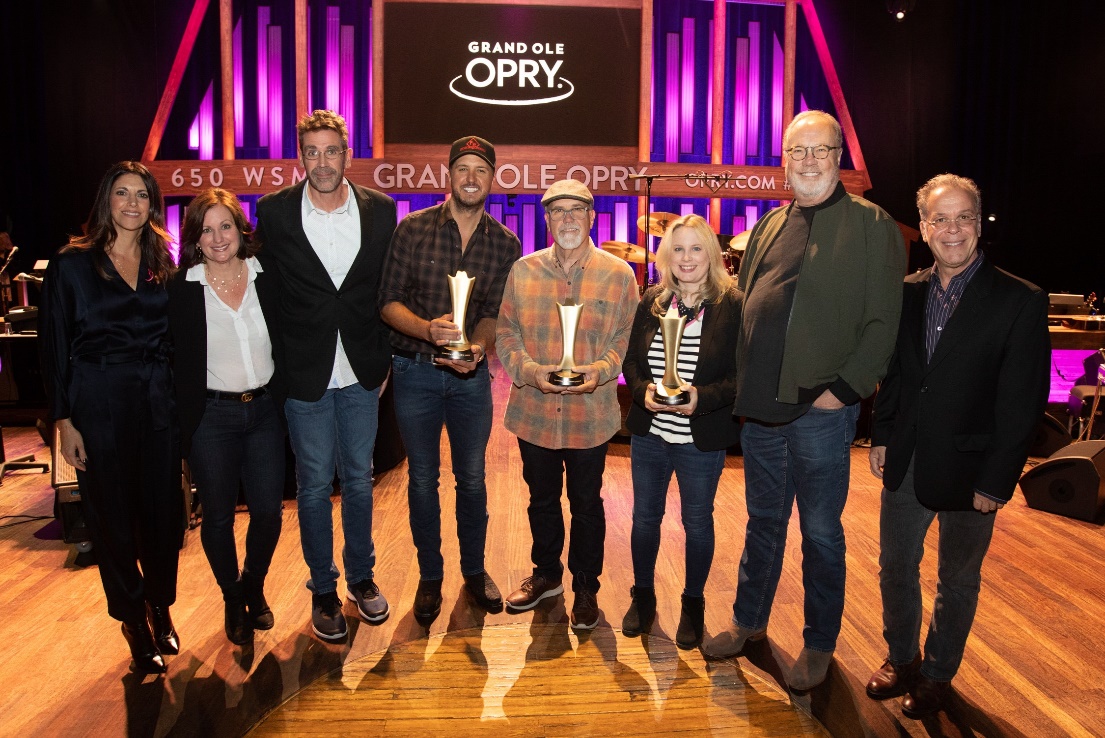 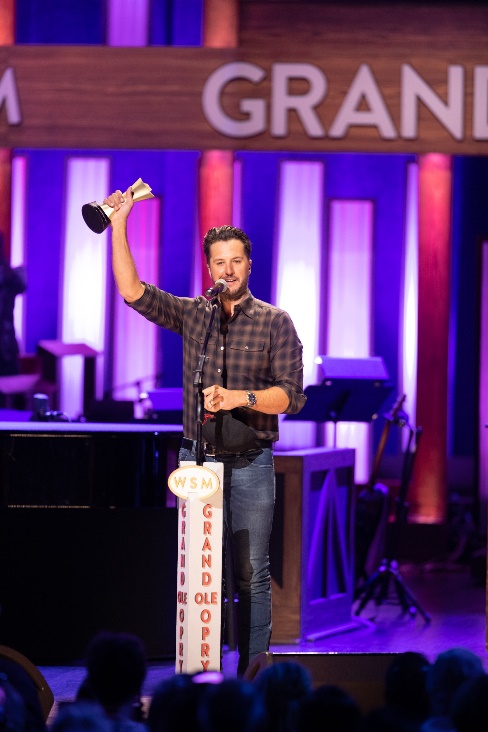 ENCINO, CA (October 22, 2019) – The Academy of Country Music® announced Luke Bryan as the final recipient of the ACM Decade Awards categories. Bryan received the ACM Album of the Decade Award for Crash My Party in a surprise presentation during his performance at the 11th annual “Opry Goes Pink,” to help support the fight against breast cancer at the Grand Ole Opry in Nashville, TN. The recipients of this award include Bryan, the album’s producer, Jeff Stevens, and Capitol Records Nashville.  Click here to watch the surprise moment.

The ACM Album of the Decade Award recognizes an album that has impacted country music over the decade.  The factors considered include success at radio of singles released from album, album concept, commercial media, sales and streaming, artistic merit and ACM Award recognition.

“I’ve worked with Luke for many, many years and have seen first-hand his passion, endless energy and live performances. The Crash My Party album captured his vision and excitement with songs that you can’t get out of your head. We are honored to acknowledge Luke and his team’s accomplishments and career success over the past decade,” said RAC Clark, ACM Interim Executive Director.

Luke’s four-time Platinum selling album Crash My Party, produced by Jeff Stevens, was released in 2013 and firmly planted his career as a superstar entertainer. Crash My Party was the largest sales debut for a country male artist since 2004, selling nearly 530,000 albums its first week and debuting at #1 on the Billboard 200 and the Country sales chart. The album went on to sell over four million copies and contains six consecutive #1 singles, “Crash My Party,” “That’s My Kind of Night,” Drink A Beer,” “Play It Again,” “Roller Coaster,” and “I See You.”

Bryan has been nominated for a total of 22 ACM Awards. In 2007 he earned his first-ever nomination for ACM Top New Male Vocalist, and in 2009 he received two nods in two categories and took home his first two ACM Awards for ACM Top New Artist of the Year and ACM New Solo Vocalist of the Year. In 2012, Bryan was nominated in four categories and won in two, including ACM Vocal Event of the Year and won his first-ever ACM Entertainer of the Year Award. In 2014, Bryan also received ACM Vocal Event of the Year, ACM Gene Weed Special Achievement Award and received his second ACM Entertainer of the Year Award win. Additionally, Bryan also won ACM Video of the Year (“Forever Country”) in 2016. ACM Album of the Decade brings a total of nine ACM Awards for Luke Bryan.

The ACM Decade Awards were ratified by the ACM Board of Directors, following a stringent examination by more than 20 Board members and the ACM Special Awards Committee co-chaired by Chuck Aly and Kelly Rich – from the full spectrum of creative and commercial aspects of the genre – of the most influential projects over the past decade of country music. Like the ACM Dick Clark Artist of the Decade honor recognizing Jason Aldean in April, these awards will be presented only every ten years.

Photo Credit: © Grand Ole Opry
Photos By: Chris Hollo
Images are provided gratis for journalistic use for one year from date of release in conjunction with coverage pertaining to the event of the photo.  All other uses require express written permission from Grand Ole Opry, LLC.