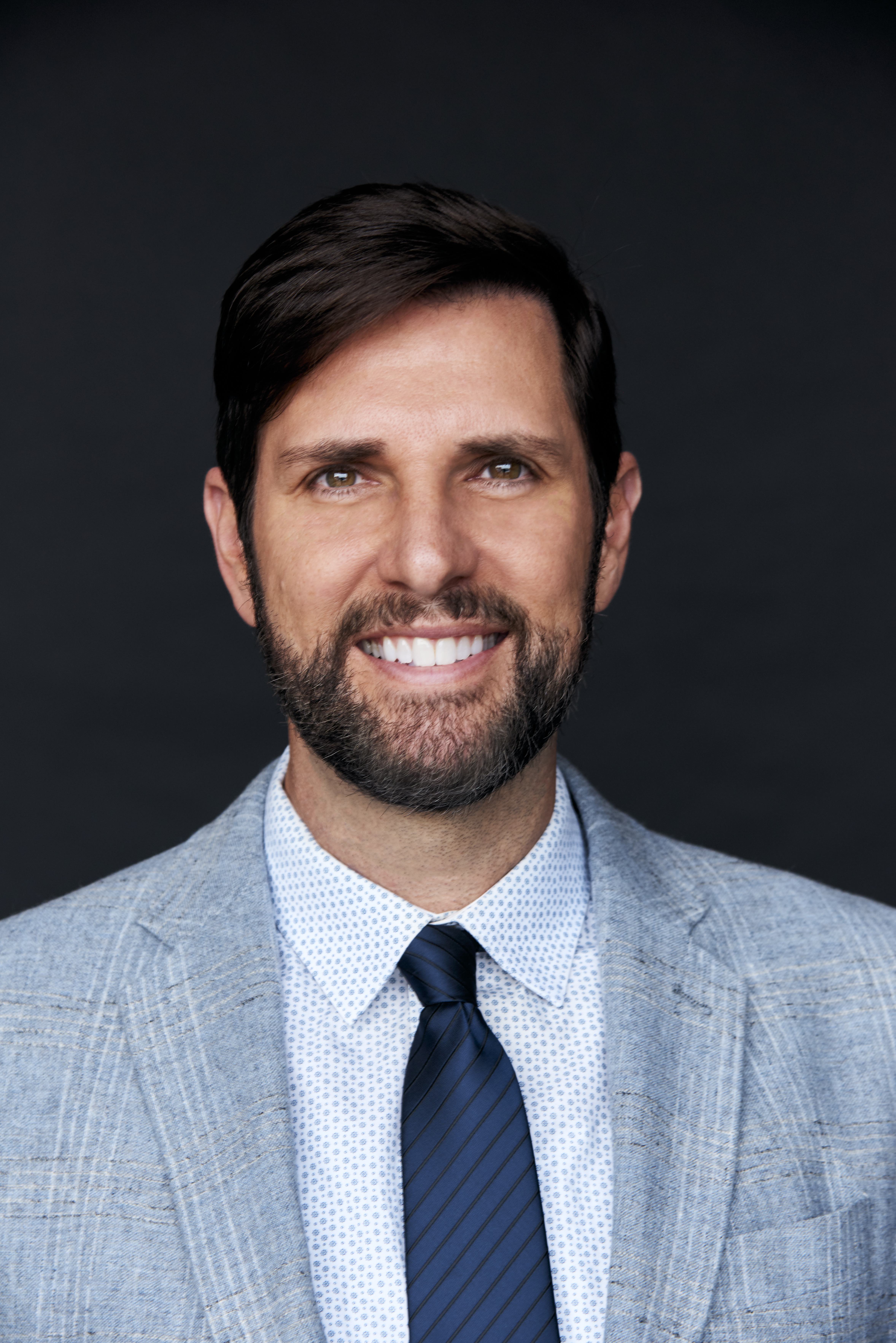 Encino, CA (December 9, 2019) – The Academy of Country Music® announced today that Damon Whiteside has been selected as the Academy’s new Chief Executive Officer which marks the Academy’s third CEO in its 55-year history. He will take the helm beginning Monday, January 6, 2020 splitting time between Nashville, Tennessee and Los Angeles, California.

Whiteside’s appointment to the Academy comes after 23 years in the music and entertainment industries, most recently serving 6 years at the Country Music Association where he began as Senior Vice President of Marketing and Strategic Partnerships prior to being elevated to his current role of Chief Marketing Officer.

“I am extremely proud of the monumental accomplishments that our dedicated team at CMA has been able to achieve these last six years thanks to the support and guidance of the CMA Board and Sarah Trahern,” stated Whiteside. “It has been an honor to help shape the successes of this rich genre, and to be part of a respected organization like CMA and its mission to grow Country Music globally while shaping positive perceptions about the industry and its artists."

Whiteside continues, "I am honored and humbled to now be given the responsibility to shape the future of the Academy. I am excited to draw upon my deep passion, unique experience and important relationships across the Country Music and mainstream entertainment media industries to reinforce the organization's mission, rejuvenate its influence, and redefine its purpose to benefit the entire Country Music ecosystem."

"We are fortunate to welcome Damon as the Academy's new CEO,” shares Ed Warm, Chairman of the ACM Board of Directors. “His experience, commitment and enthusiasm in the Country Music world are well documented and we are confident that he will enhance the Academy's ability to bring together fans, artists and the industry while enabling the organization's charitable arm, ACM Lifting Lives, to impact more lives than ever before.”

“Damon joining the ACM is exactly what the Academy needs right now,” adds RAC Clark, the executive producer of the ACM CBS broadcast and interim executive director for the Academy.  “I’ve been part of the ACM Awards since 1979, and I can’t wait to pass along everything I can to Damon from my experience as an ACM board member, Interim Executive Director and Executive Producer of the telecast.”

Whiteside's diverse, multi-media career began in 1996 at The Walt Disney Company. There he was regarded as a marketing and partnerships innovator with a strong reputation for generating marketing value, incremental revenue, and longevity of music, film, TV, and live entertainment franchises. He was responsible for award-winning marketing, creative productions, live events, and digital partnership programs during his tenure with numerous Disney-owned companies including Disney Music Group, The Walt Disney Studios, Disney Channel, and Disney Consumer Products. Some of his notable accomplishments include leading multi-platform marketing and partnership campaigns that achieved more than 100 No. 1 films, TV series, album releases and concert tours. This success was driven by Whiteside’s ability to work in partnership with artists, labels, producers and talent representatives in Country, Pop, Adult Contemporary, R&B, Jazz, and New Age to deliver best-in-class marketing and creative productions for countless superstar-level artists and was instrumental in launching the music careers of some of today’s most successful artists. In addition, he developed brand and retail strategies for the world’s largest film and TV franchises, including Hannah Montana, High School Musical, Cars, Toy Story, Pirates of the Caribbean, Mickey Mouse, Disney Princess and more, each generating more than $3 billion in retail sales. He secured over $100MM annually in media value through brand partnerships and broadcast marketing efforts with top networks including ABC, ABC Family, CMT, MTV, VH-1, Disney Channel, ESPN, HGTV, GAC, PBS, VH1, and many more. In the business and corporate development arena, Whiteside engineered innovative product development and strategic partnership programs that drove Walt Disney Records annual revenues by more than 500 percent to gain a #1 independent record company ranking by Billboard. He also served on Disney’s Corporate Brand Management and Synergy Executive Committees, which identified and set strategy for the top franchise and marketing priorities across the Company. There he represented the three Disney Music Group labels which included Walt Disney Records, Hollywood Records, and Lyric Street Records in integration of artists into Disney-wide initiatives.

Founded in Southern California in 1964, the ACADEMY OF COUNTRY MUSIC® (ACM®) is a fan-focused artist and industry-driven organization, providing the financial resources to ensure the on-going philanthropic work of ACM LIFTING LIVES®, the charitable arm of the Academy, which works to improve lives through the power of music. The Academy has a rich history in the entertainment industry, having been founded when Southern California was a hotbed of emerging country music and when Westerns were a staple of television programing and film production.  Comprised of more than 4,550 professional members nationwide, the ACM is headquartered in Encino, Calif. For more information, log onto www.ACMcountry.com or www.ACMLiftingLives.org.

Photo Credit: Courtesy of the Academy of Country Music/John Shearer