ACADEMY OF COUNTRY MUSIC® ANNOUNCES SEVEN NEW AWARDS, CELEBRATING THE MOST IMPACTFUL PROJECTS THROUGHOUT THE PAST DECADE 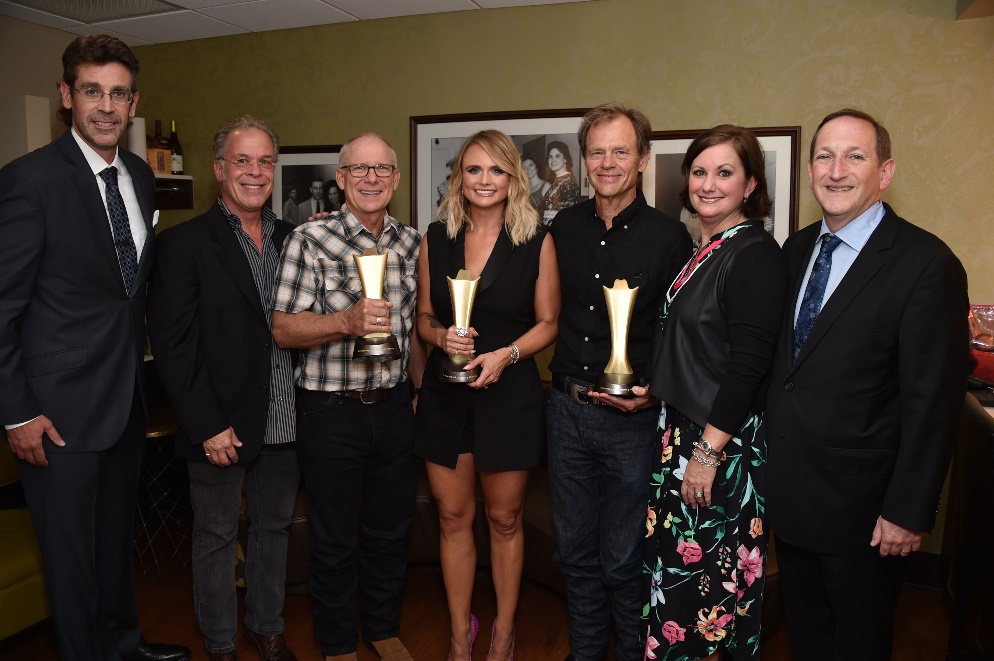 ENCINO, CA (September 4, 2019) – The Academy of Country Music® announced today seven all-new ACM Decade Award categories, including ACM Song of the Decade, awarded in a surprise backstage presentation recently to Miranda Lambert and songwriters Tom Douglas and Allen Shamblin, for “The House That Built Me.”

“The Special Awards committee convened multiple times, put aside their professional interests and were diligent in considering the fullness of country music in arriving at these honors. This is not, however, the Academy of Country Music deciding who or what should be honored. This is simply our recognition of self-evident truth. ‘The House That Built Me’ is the Song of the Decade in country music. It is a monument unto itself,” said Chuck Aly, Academy of Country Music Vice President and ACM Special Awards Committee Co-Chairman.

The ACM Song of the Decade Award recognizes a song that has impacted country music over the decade. The factors considered include but are not limited to, success at radio, commercial media, sales and streaming, creative integrity, artistic merit and ACM Award recognition. Lambert is the most-awarded artist in Academy history, with a total of 34 wins. In 2010, the hit song “The House That Build Me” won in three separate ACM categories, including Single Record of the Year, Song of the Year and Video of the Year.