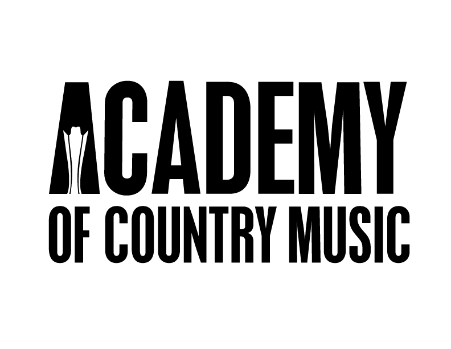 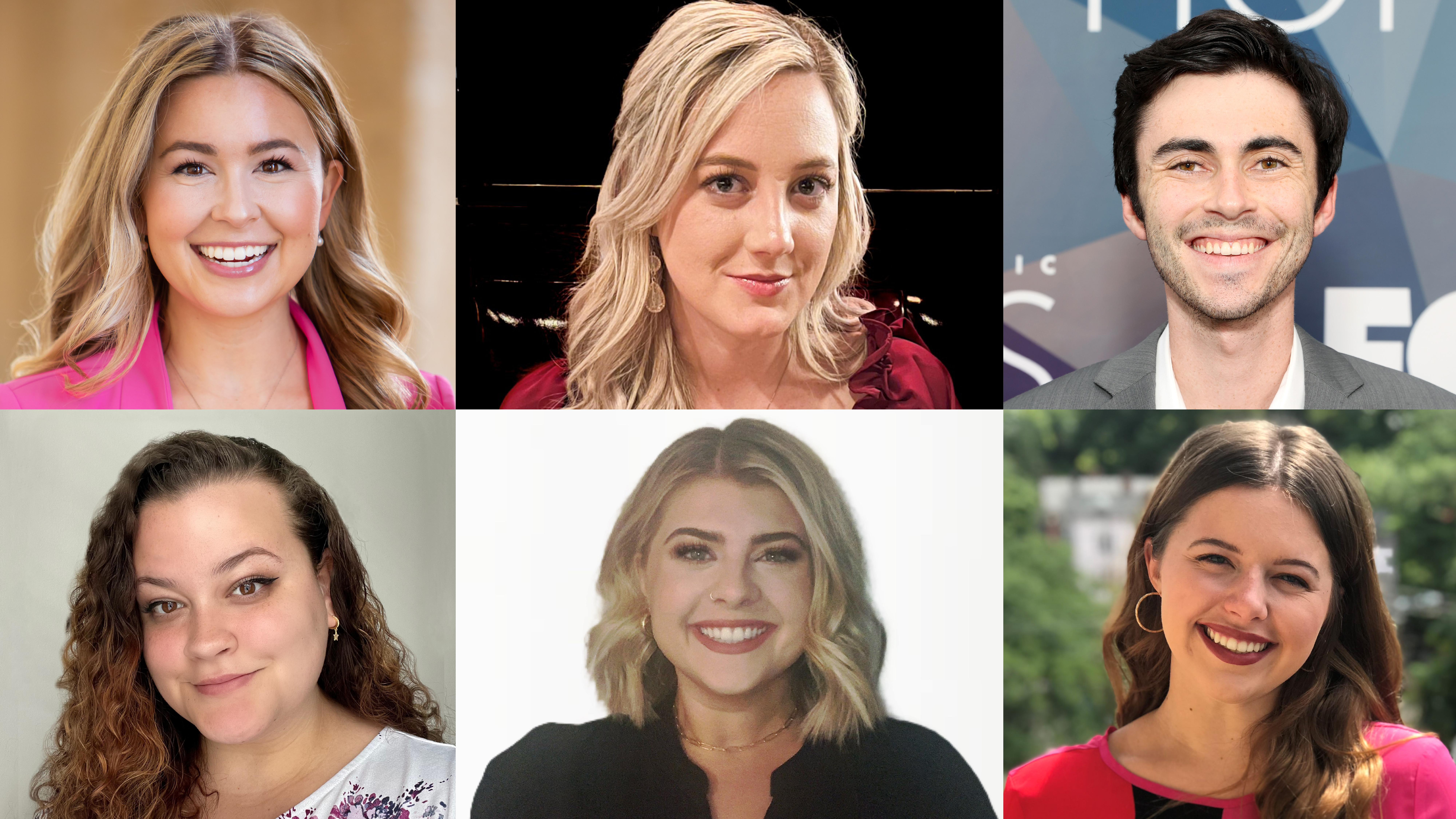 Originally from Petaluma, California and a graduate of Syracuse University’s S.I. Newhouse School of Public Communications, Maddy Stessman has been promoted to her new role, Director, Artist & Industry Relations, Board Administration & Governance. She joined the Academy in Fall 2016 as Assistant, Events, following an internship during the historic 50th Anniversary ACM Awards show in Texas, and has since held the titles Coordinator, Events; and Manager, Artist & Industry Relations, Board Administration & Governance with the organization.

In her role, Stessman will focus on building and developing relations across the ACM staff, ACM Board of Directors, and the Country Music industry, focusing heavily on talent strategies for the Academy, as well as championing opportunities to maintain the Academy's West Coast presence and history while exploring new relationships and opportunities in Nashville. She will also book artist visits at the Academy’s new Nashville headquarters and serve as talent manager for select ACM and ACM Lifting Lives live events. Additionally, she will organize the Leadership Development and ACM Board election process while continuing to execute the Academy’s quarterly Board meetings. Stessman reports to Tommy Moore, Vice President, Artist & Industry Relations, Board Administration & Governance.

Katie Ozel joins the Academy after four years as a senior accountant at Asurion, where she led AP/AR processing, IT accounting migrations, training and onboarding for new accounting hires, invoicing, strategic planning, statements, and more. Ozel was born and raised in Tennessee, graduated from Middle Tennessee State University, and is currently working towards her CPA licensure.

In her role, Ozel will be performing AP/AR financial processes along with analyzing expense and budget reports, journal entries, and all other financial reporting as needed. She reports to Alexa Fasheh, VP, Finance and Operations.

Born and raised in Palm City, Florida, Michael Stern attended Ithaca College in Ithaca, NY. Stern worked at Bonnaroo Music and Arts Festival and interned with the Academy of Country Music’s Events team beginning in January 2022. After the 57th Academy of Country Music Awards, he stayed on as an intern, assisting both the Events and Artist and Industry Relations teams.

In his role as Office Manager, Stern will manage logistics for the Academy’s new Nashville headquarters in the Nashville Warehouse Co. building in the Wedgewood-Houston neighborhood, as well as assist with event operations for the ACM Awards, Academy of Country Music Honors, ACM Party for a Cause, and ACM Board Meetings. Stern reports to Alexa Fasheh, VP, Finance and Operations.

Originally from New Philadelphia, Ohio, Mallory Papa graduated from Ohio’s Bowling Green State University in 2020, then moved to Kentucky to work in digital marketing and advertising. She also worked as the social media manager for Imagine for Youth, the non-profit organization of Buffalo Bills’ Micah Hyde.

Raised in Lawrenceville, Georgia, Brittany Uhniat attended college at Belmont University and began her career in the music industry at Words and Music, under Big Deal Music, as a publishing administration coordinator. Before joining the Academy, she served as a creative coordinator at Resin8 Music, where she was responsible for handling artist relations, social media, and graphic content creation. Uhniat is an alumna of SOLID and served on the board of directors as the social co-chair in 2019.

In her role as Coordinator, Uhniat will assist in scheduling and managing video shoots and other content productions. She will also assist with the day-to-day management of the Academy’s content platforms, including websites, quarterly membership magazine ACM TEMPO, and more. Uhniat reports to Brandon Campbell, Director, Content & Creative.

Originally from Cincinnati, Ohio, Sally Bishop attended college at the University of Cincinnati where she earned a degree in journalism. Bishop also holds certificates in Digital Broadcast News and Deaf Studies, and recently completed a nine-month internship with the Academy of Country Music’s Content team, where she helped develop and produce the “ACM Legends Lunch” social content series.

In her role as Assistant, Bishop will work with the Marketing and Communications teams on all day-to-day needs. She reports to Rory Levine, VP, Marketing and Digital Strategy & Engagement.

“We couldn’t be more excited to add so many passionate and enthusiastic members to our team, especially as we open the doors to our new headquarters office here in Nashville,” said Damon Whiteside, CEO of the Academy of Country Music. “The impact of these new and elevated staff members has already been felt at ACM Party for a Cause and ACM Honors and will continue to help bridge the sectors of our community and ensure a bright and successful future for the Academy, our members, and the Country Music industry.”

Founded in Southern California in 1964 as a regional trade organization, the ACADEMY OF COUNTRY MUSIC (ACM) has grown in the almost-60 years since into a leading association for the Country Music industry. Today, the Academy boasts more than 4,600 professional members nationwide and serves as a powerhouse advocate for Country fans, artists, and all facets of the business, as well as a supporter of philanthropic work through charitable arm ACM LIFTING LIVES, which harnesses the power of the Country Music community to help improve lives through the power of music and provide aid in times of need, with a focus on health initiatives. 2022 continues to be a landmark year for the Academy, with the relocation of the organization’s headquarters to Nashville after decades in Los Angeles; ACM Honors, dubbed the “Country Music industry’s favorite night,” returning to broadcast TV and airing for the first time on FOX; and, in a historic partnership with Amazon, its iconic Academy of Country Music Awards streamed live on Prime Video in 235 territories all over the globe, the first time a major awards show has streamed exclusively. For more information, log onto ACMcountry.com or ACMLiftingLives.org.