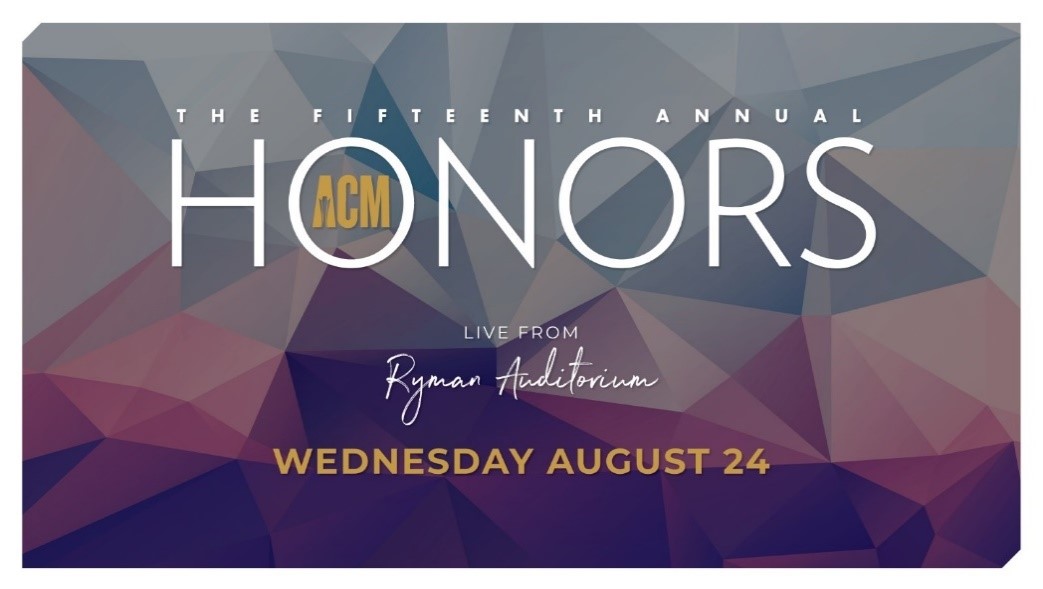 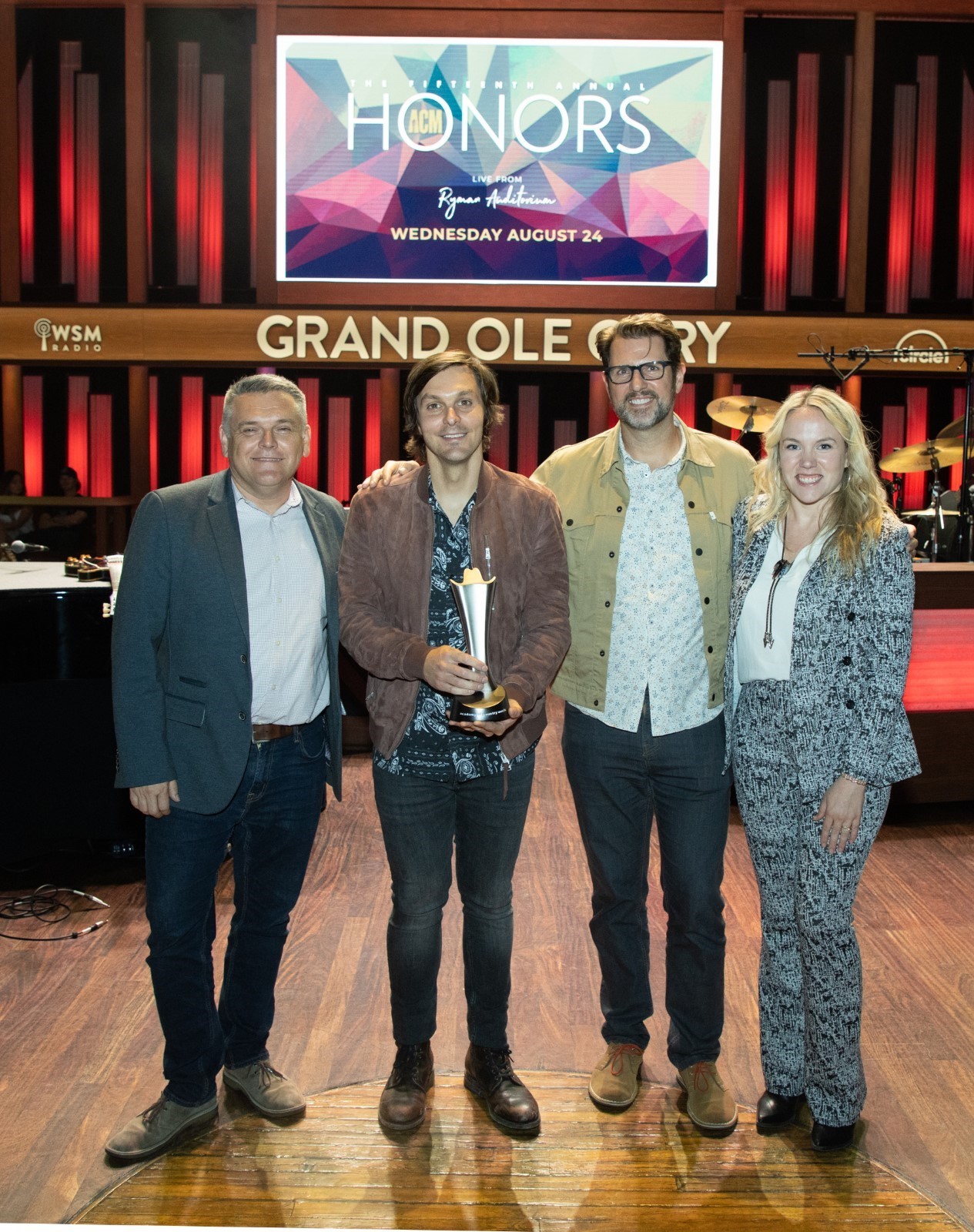 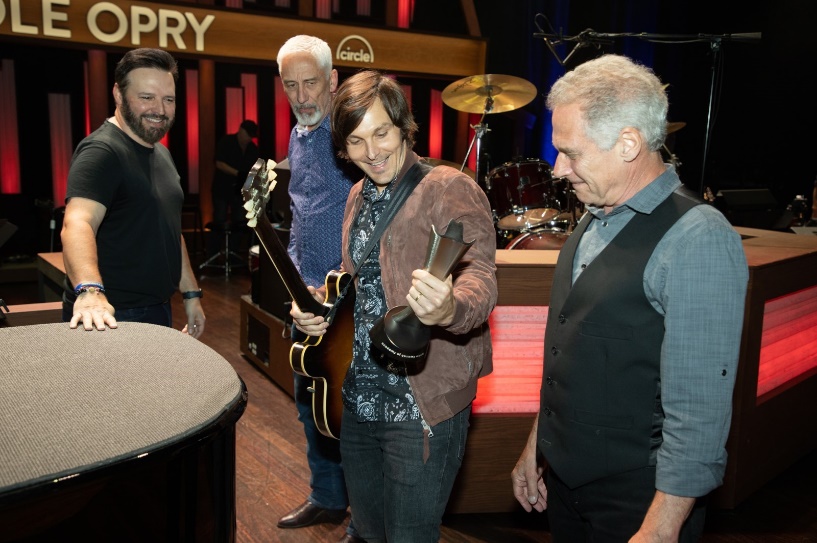 WINNERS TO BE CELEBRATED AT 15TH ACADEMY OF COUNTRY MUSIC HONORS™

Nashville, TN (May 16, 2022) – The Academy of Country Music® announced the Industry Award and Studio Recording Award winners from the 57TH ACADEMY OF COUNTRY MUSIC AWARDS™ at the Grand Ole Opry House Friday night in a special moment. In between songs during Charlie Worsham’s performance, he was interrupted by a special announcement that surprised the guitarist-singer-songwriter with news that he won his first-ever ACM Award for ACM Acoustic Guitar Player of the Year. Dierks Bentley sent a video message to Worsham congratulating him on his win, and Worsham gave a tearful speech to the packed Opry crowd, while giving heartfelt praise to the other nominees in his category. The Opry continued to announce the remaining winners to the applause of the audience. All Industry Award, Studio Recording Award, and soon-to-be-announced Special Award recipients will be celebrated during the 15th Academy of Country Music Honors™ on Wednesday, August 24, 2022 at the historic Ryman Auditorium in Nashville, TN. City National Bank is the presenting partner of the evening. Performers, host, and ticket on-sale information will be announced in the coming weeks.

Below is a complete list of the winners of the Industry Awards and Studio Recording Awards from the 57th Academy of Country Music Awards:

The Academy’s Studio Recording Awards recognize the creators behind the music. To be eligible, each artist, musician, producer, and engineer must have played a part in a commercially released single or album embodying the creator’s performance that achieves Top 20 chart position or better during the eligibility period. Nominees are then selected by a professional panel of judges approved by the ACM Officers before being voted on by members classified in the Artist-Entertainer/Musician-Bandleader-Instrumentalist categories and the Producer-Engineer-Studio Manager categories. For more information on Studio Recording Awards eligibility and nominees, view here.

To search the Academy’s database and view the full list of previous winners for each category, visit here.

Founded in Southern California in 1964 as a regional trade organization, the ACADEMY OF COUNTRY MUSIC (ACM) has grown in the almost-60 years since into a leading association for the Country Music industry. Today, the Academy boasts more than 5,000 professional members nationwide and serves as a powerhouse advocate for Country fans, artists, and all facets of the business, as well as a supporter of philanthropic work through charitable arm ACM LIFTING LIVES®, which works to improve lives through the power of music. 2022 will be a landmark year for the Academy, with a relocation from Los Angeles, CA to Nashville, TN and its iconic Academy of Country Music Awards™ streaming on Amazon Prime Video live from Las Vegas’ Allegiant Stadium, in a historic partnership, the first time a major awards show has been streamed exclusively. For more information, log onto www.ACMcountry.com or www.ACMLiftingLives.org.